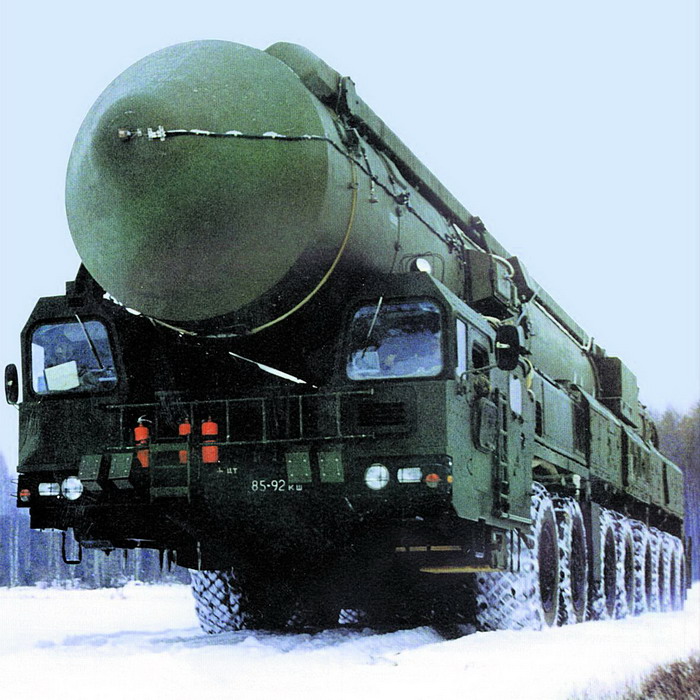 Russian President Dmitry Medvedev has warned that his country would deploy its first-strike nuclear missiles if NATO fails to co-operate in reaching an agreement with the country’s alliance on the latest proposal about the European anti-missile defence (AMD) system.
“We need it (AMD) not to play some common games with NATO but to defend Russia in a due way. Let’s don’t joke with it,” Xinhua quoted Medvedev, as saying.
He further warned that Russia would figure out a solution either together with NATO or separately, adding that some decisions regarding first-strike nuclear missiles deployment could be “unpleasant.”
Moscow has long opposed the deployment of NATO missile defense facilities near its borders, claiming they would be a security threat and upset the strategic balance of force in Europe.