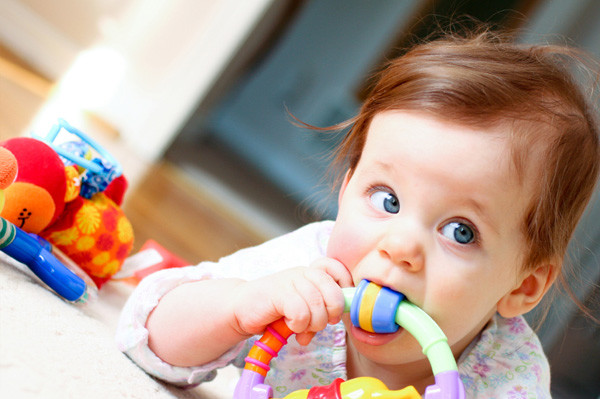 Recently, researchers have found various toxic chemicals, such as arsenic and lead, in many popular children’s toys on the market. Toxic chemicals are linked to ADHD, cancers, and cognitive impairments in children. Chemicals have been found in all sorts of products from lunch boxes to dolls. These products are sold at popular retail stores such as Toys”R”Us, Macy’s, and Target.

In 2014 alone, companies that manufacturer children’s toys and products made reports of over 11,000 instances of use of toxic chemicals. Also in 2014, the Maine Department of Environmental Protection acquired reports from several children’s product manufacturers about the use of arsenic, BPA, mercury and cadmium in their products that are marketed towards children.

Researchers found arsenic in two specific products, Chattie’s sandals and Cars lunchboxes. Antimony has been found in five products, including Pink Crush sandals, a Friendship “S” key chain, a Hello Kitty necklace, and a Minions Dracula doll. Cadmium has been found in a Digimon Study Set Pencil Colder and jewelry accessories. Additionally, Lead has been found in materials in bags, Monster High necklaces, and sandals. Many of the tested products contained several of these chemical hazards. For example, the Monster High Necklace contained lead, arsenic, cobalt, and antimony.

Research has continually shown that toxic chemicals are strongly linked to health issues including hormone disruption, cancer, and harm to brain development. Because these health issues are so widespread, it is important to decrease the amount of exposure our children have as much as possible. Children are especially vulnerable to these toxins due to their size, the fact that they often put objects in their mouths, and because they are sensitive to environmental chemicals when they are in their developmental stages.

Policies should be implemented to protect children from toxic chemicals that are hidden in their products and toys. Parents deserve to have full assurance that they are not purchasing harmful toys for their children. However, testing confirms that these chemicals do exist. Infants and children are extremely sensitive to toxins, with even very low doses of exposure causing growth retardation, asthma, reproductive problems, and learning disabilities.

While leading companies have shown that it is both feasible and profitable to produce products without toxins, reports have shown that some companies continue to ignore the risks. The government says they are working to correct this problem, but unfortunately it is not happening quickly and in the mean time, products are still being sold that have chemicals in them. It is important to provide our children with the basic health protections that we have access to.

Products are tested with an X-Ray Fluorescence Analyzer, which can detect even slight levels of any chemicals on any object’s surface. The X-Ray Fluorescence Analyzer is a very accurate device that is used by government agencies such as the U.S. Environmental Protection Agency and the U.S. Food & Drug Administration in order to screen packaging, food, and residential lead paint.

These recent products, among others, are exposing children to hazardous chemicals. A parent might not think a shoe or a book bag could hard their child, but the truth is that these chemicals are hidden in these products and need to be removed.

Mark Sadaka from Sadaka Associates, the leading Hazardous Chemical Attorney, has a national practice and works with clients from New York to Alaska.