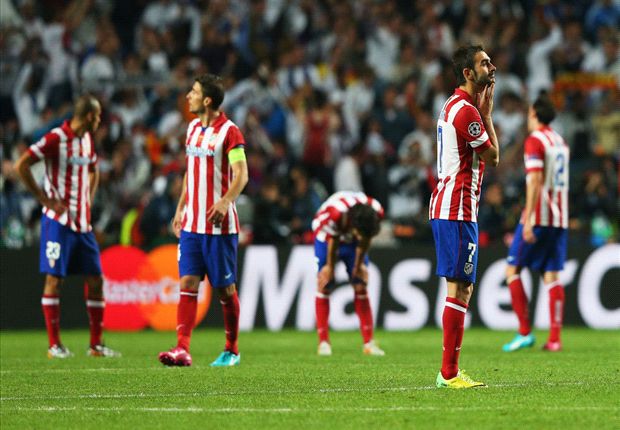 Was This Match The Greatest Match of All Time?

The date was May 18, 1960 and the night in Glasgow was warm and breezy. The German champions from Eintracht Frankfurt were to play the invincible Real Madrid in the 5th European Cup Final. Before the night ended, this new competition would come of age in glory. Europe’s best club team would be determined. It was truly going to be match that would be long remembered. The Spanish boasted the attack of the unforgettable Alfredo Di Stefano and the talented forward Ferenc Paskas from Hungary. They were heavily favored that night. But the Frankfurt men were not to be discounted, having earned a 12-4 victory over Glasgow Rangers, keeping the final from their home country.

Surprisingly, the Germans immediately attacked their better-rated opponents, pushing them back right from the kick-off and soon took a well-deserved lead 18 minutes into the match. The 130,000 fans in the stands were surprised and overcome. Suddenly, it looked like there could be a giant upset. It was becoming all too real. The mark of a true champion, no matter what sport, is to become his very best when it really counts.  And, of course, Puskas and Di Stefano were two of the very best ever. Seeing this early and overwhelming attack, they jumped into action. For more than an hour, they produced the most overwhelming attack that had ever been seen in football. Real mesmerized the German defence with their skill, speed and movement. They relentlessly pursued with an attack no team could withstand, punishing Frankfurt with four goals from Puskas while Di Stefano proved his magnificence by taking three for himself. Never before had there been two players from the same team who both scored hat tricks in a final. Frankfurt continued to fight, however, and got two more goals. Finally, this unbelievable match ended when Real was able to take their fifth straight Euro crown with a score of 7-3. The match would be long remembered by those who were there.

Remarkably, between that unforgettable match and the turn of the century, there were only two more times when Real would win the cup – 1966 and 1998. But there came a new time of success as the new century dawned. Real was able to win again in 2000, their 8th title. Now they had such names as Raul, Figo and above all Zidane to rival the success of Di Stefano and Puskas. When 2002 arrived, incredibly it was Madrid heavily favored to get to the final of the European Cup (now called the Champions League) at Hampden Park.  But there were even more similarities to 1960. Just as before, Real needed to defeat their rivals Barcelona in the semi-final before they could face the German team in the final. Now it was the challenger Bayer Leverkusen who, just as Frankfurt had long ago, defeated Manchester United, their British opponents in the semis. The Spaniards took the lead early and then were pushed back by Lucio.  Now it was time for one of the mighty stars of the sport to follow the lead of their predecessors from long ago. Suddenly Zinedine Zidane entered the match ready to fight. Arguably the best in the world at that time, the French World Cup champion came in and right at half-time booted a stunning volley with his left foot and got a goal that was one of the greatest in tournament history. Once more Real Madrid was toasted by all of Europe while standing on the shoulders of the giants of the past.