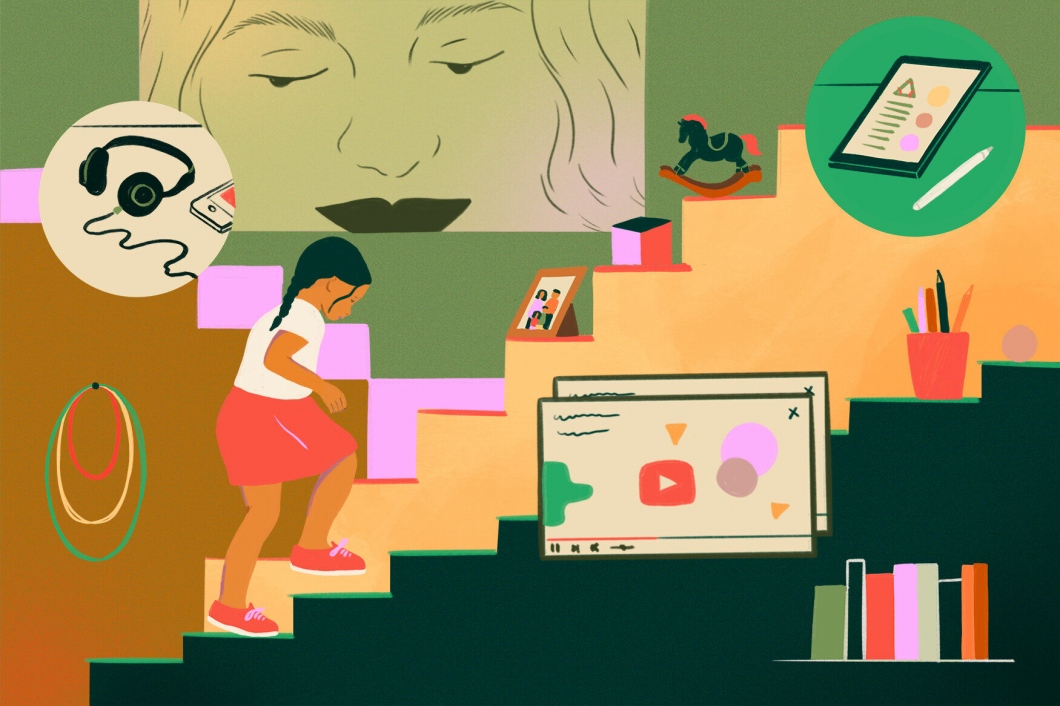 During my early days of growing up, both of my parents very had demanding jobs. We lived deep in the suburbs, and they worked in the city – my mother, a court reporter, my father, a lawyer. They would endure the normally long and tedious commute back and forth every day, and many nights they would have something to do when they got home.

But while I know this now, my sister and I almost never felt this when we were younger. We only knew they were there for every single thing.

At every game, I’d be in the stands looking for their faces. When I found them, I knew I was important. I knew my dreams were important.

The great sport in my family has always been basketball. My father played in college, and I pretty much tried to dribble a ball as soon as I could walk. I asked to be in an endless number of small leagues, went to basketball camp in the summer and played for my school’s team in the winter.

Whenever I got to high school, it became my top priority (and took up most of my free time). And during my more than 15 years of basketball, my parents played in every single game. Every one. One. 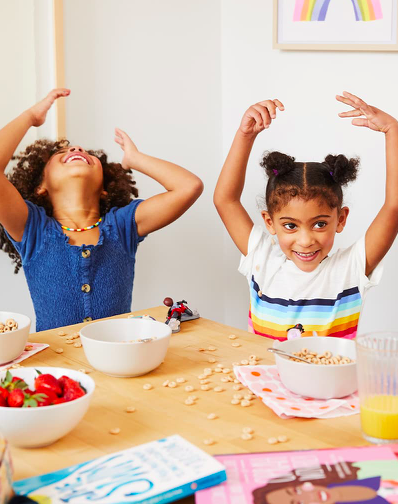 Although I always loved to see their faces in the stands, I only realized how hard this responsibility must have been for them to do that when I got older. I know that they had to leave work much earlier, endure long journeys to distant schools, fight through notoriously severe blizzards in the Midwest, and forget about any personal stress to cheer me on enthusiastically.

And since my sister also played, and we sometimes played on the same day, they split up and won to make sure that we both had one of them there. No matter what was going on in their lives, they always made it a priority to be there for us. It could have been the championship game in my last year or a fight in a summer league – they were there.

Looking back now, Parents, Attending all Your Kids Games is very important to every kid:  having them at every game was more important to me than I can probably ever explain. I wanted to show my dad that I listened to his tips in the driveway during our practice on Saturday morning.

I wanted to show my mother that I was as committed to the game as I told her I was. I wanted to always prove that I was better in court than my sister (sorry, sister – I love you). I wanted to make her proud. At every game, I looked for their faces in the stands. When I found them, I knew I was important.

I knew my dreams, no matter how silly or far-fetched they seemed. Whenever I scored points or played good defence, I looked up to my father for his thumbs-up signal and listened to my mother’s somewhat embarrassing roar.

As in talking about every other aspect of my life, my parents proved that I could rely on them. And this wonderful feeling has been with me all my life.

And if you can’t be there, try. I don’t remember many birthday presents or cookies I ate before dinner, but I do vividly remember my parents in their work suits and jackets going into every game I ever played.