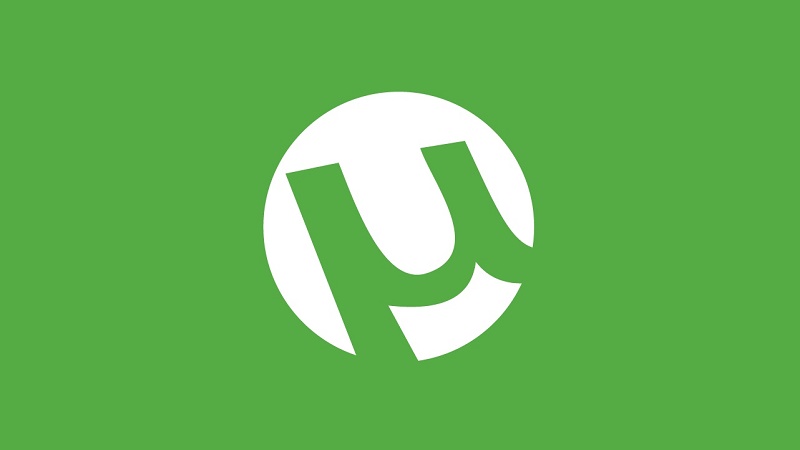 The laws related to copyright are unclear with respect to downloading versus the ways to stream torrents. Factors that make viewers prefer one mode over another are content accessibility and speed of download.

Would you not love it if instead of your personal disk being used, you could resort to the cloud to cloud to stream torrents??  Viewers prefer streaming since then they can claim that the controversial source files are not on their personal disks. The good news is that now there are offerings which allow viewers to do video streaming on a secure cloud storage area through cutting edge torrent technology.

There are 2 companies which cater to this need. Take your pick.

Users can search files across the internet and add them directly to their account. This site supports 24 file types across YouTube video, Soundcloud audios and other gaming files. It is safe since it has virus scanners and ad blockers. Additionally, since files are stored on the cloud itself, the user’s disk is not virus infested or loaded with files. Users are very happy to watch movies, hear audio file and play games using Cloudload. They enjoy download speeds up to 10Gbps. Great, isn’t it! Additionally they have a lucrative offering of a Free 7 day trial for trying out Cloudload. Users can also use the Cloudload space allocated to upload, store and share files with friends and family.

Bitport.io too, is a new Czech torrenting technology which enables torrent streaming directly on the cloud. Instead of customary PC users, torrent files are downloaded by Bitport.io servers. After the torrent file to be copied is pasted in bitport.io, the software starts downloading the file, even if the user device is switched off. The security of the users is safeguarded through secure and encrypted SSL connections. Thus the copies and transfers cannot be read or interjected by anyone else.

Bitport offers video file streaming in a web browser on desktop PCs, Macs, smartphones, tablets, Apple TV or Chromecast. It claims to be very easy for an iPhone or iPad user. Downloaded files are scanned by antivirus protection which is integrated into the system. All payments can be made anonymously with Bitcoin, Paypal or any other online payment means. There are also premium plans which provide enhanced cloud storage, global server access, HD streaming, and the ability to view subtitles.

While bitport.io may be just stepping into the market, there are host of happy customers who have recommended Cloudload for torrent streaming and have become members for life. Go ahead, subscribe today. Visit https://www.cloudload.com