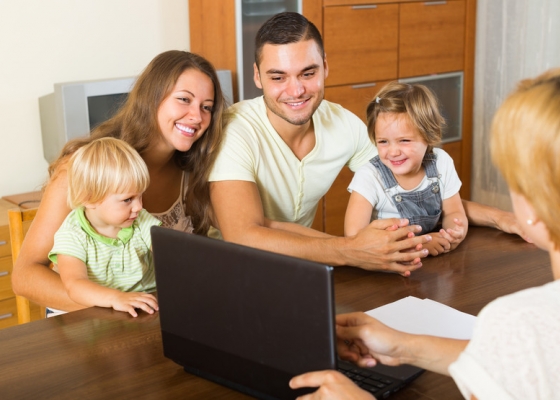 The late teenage years can be really awkward when it comes to money. You’ve just graduated high school. Decisions about school are around the corner. You may or may not have a part time job. You may or may not still live with your parents. Your parents are still probably paying your cell phone bill. But adulthood is waiting for you, and suddenly money is going to mean something entirely different.

That’s why it’s so vital at that point to make sure that you move into adulthood and out of adolescence with enough focus on finances that you don’t get caught in a financial hole that you’ll be struggling to get out of for years. The following general pieces of advice might help you out.

Getting a Credit Card

Getting a credit card is a good idea. Spending more money than you have is a bad idea. Putting your purchases on a credit card and paying it off every month is good. Going several thousand dollars in debt by the time you’re 20 is bad. The single most important way that you can approach credit in the early stages is to only buy things that you’d be able to buy with cash, and then keep your spending cap right there. It really is that simple.

And no matter how much you choose to save per week or per month, whether it’s $5 or $5,000, the sooner that you get a savings account set up the better off you’re going to be in the long run. Again, it’s not so much about how much money is in there, as it is that you’re responsible enough to have all of the systems in place for when you might need it later in life.

A huge decision that comes along when you’re moving into adulthood is also is what school you’re thinking about going to. But these days, you may have to consider how much school costs as a whole, before you consider if that’s even really something you want to do. Until the education system catches up with the lack of finances in the younger generation, it may be better to wait on the school option.

Smart financial decisions often come as a result of long-term planning. Either spending a lot of money or saving a lot of money can feel good in the short-term, but if you don’t have some sort of overall plan, that’s going to bite you in the end.

Starting Small With Everything

And finally, as you move your way into adulthood, start by doing everything in the smallest packages that you can, especially when it comes to money. Buy small houses, small apartments, small cars, small appliances – you can get inexpensive things that work really well while you’re still getting your footing in the world.