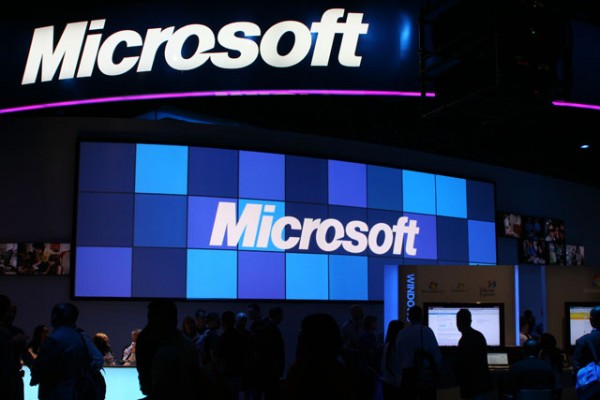 If you are interested in new forms of technology, then you may already have heard about the new Microsoft HoloLens, and may be intrigued to learn what it means for users.

Announced at the launch of Windows 10, the new HoloLens headset is designed to display a holographic computer system so that users can see and hear holograms within their current environment, and even interact with them.

The headset doesn’t need to connect wirelessly to PCs or other devices, and allows you to move around in your environment while connected to this holographic computer through HD lenses and new forms of sound technology, which can be used to create the immersive experience of a hologram. Until now, this kind of technology has been confined to sci-fi fiction.

How the HoloLens will work

In addition, as has been reported, the HoloLens will not transport the hologram into a fictional landscape, but will simply display the desired item against the image of your environment. This can make it possible to walk around obstacles naturally, and without bumping into buildings or other people. However, the hologram can still be intense and provide an immersive experience, as prototype users have noted.

One reporter observed that, while playing a demonstration using a Minecraft-style game, “I tapped my finger on a coffee table in the real world. But what I saw was my finger chipping away at its surface…I saw a lava-filled cavern inside”.  Other commentators on the rising technology of virtual reality are saying that the new technology could benefit the VR industry, while also admitting that the lack of controller could make things difficult in the future.

There is already a slim market for virtual reality games, with Oculus Rift being the most familiar brand. Rift was bought by Facebook in 2014 for over $2 million, and is considered one of the best virtual reality offerings. Some commentators have already noted the similarity between some areas of the HoloLens and the Rift design, particularly in the headset, but there are considerable differences. Perhaps the most significant difference is the way in which Microsoft expects its users to respond to the new technology.

The Rift programs are designed to immerse users completely in a 3D hologram world, while, as seen above, the HoloLens will not support this type of gaming. Instead, the HoloLens allows users to view hologram images while still being able to see their real-life setting. This would allow the HoloLens to have a range of practical uses, including the ability to be used in working environments.

With this technology, design and product development could be significantly advanced. For these industries, the new HoloLens could be their preferred choice in the workplace, allowing greater interaction and communication as well as the creation of virtual prototypes.

Karen Harding is the marketing manager at Objective IT, one of the South East’s leading web and software development companies. If you wish to learn more about how a databases can improve your business, contact Karen today.