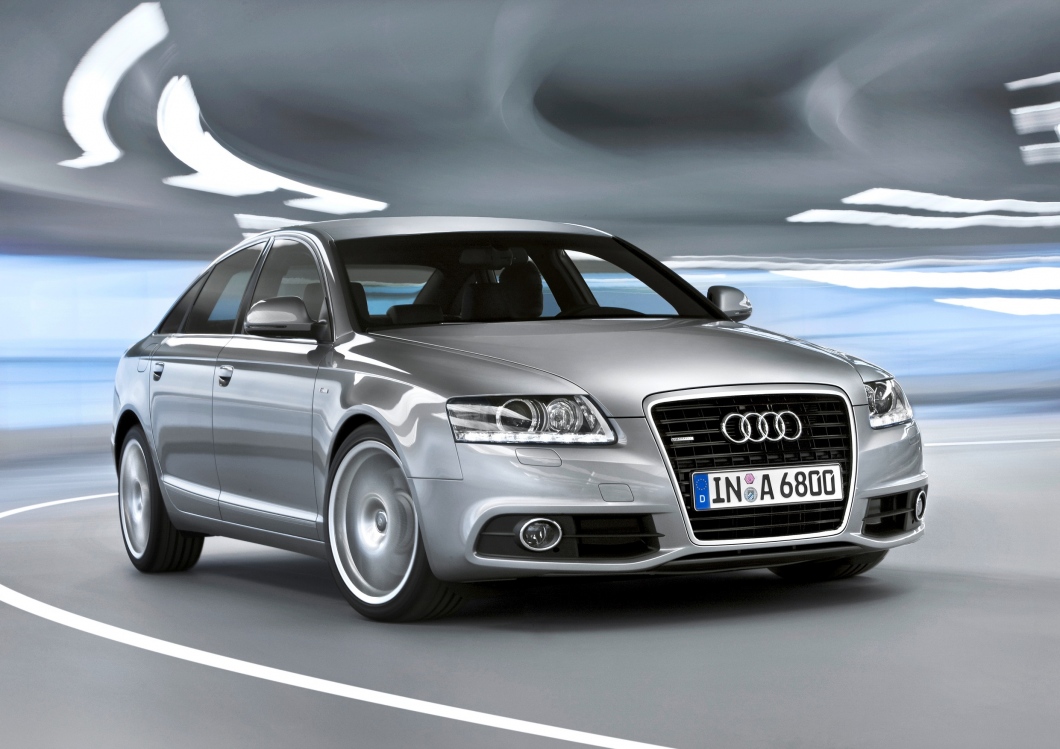 INDIA remained a high growth market for the luxury car makers as auto makers like Mercedes Benz, BMW and Audi posted sales growth above 70 per cent in 2010.
German luxury car maker BMW retained its numero uno position in the Indian luxury car segment for the second consecutive year, selling 6,246 cars in 2010.
With 73 per cent growth in sales in 2010, BMW India achieved over 40 per cent market share of the luxury car segment.
For the German auto maker, BMW 3 Series ( 2432 units), BMW 5 Series ( 2403 units) and BMW 7 Series ( 535 units) remained the top three selling models in India.
Andreas Schaaf, president, BMW India, said, ” Our commitment to India is amongst the strategic decisions of the BMW Group. In 2010, we embarked on the second wave of India market offensive with a very carefully planned and passionately executed business strategy.” ” Our strong brand creates highly desired cars, cars with future, vehicles that inspire our customers — and will take our company to a new dimension through their success,” he added.
Mercedes Benz sold a total of 5,819 units in 2010 registering 80 per cent growth over the corresponding period in 2009. The E- Class ( 2,490 units), C- Class ( 2,070 units) and the SUV range comprising the M- Class, GLClass and the R- Class with 523 units continued to drive volumes for the company.
” Mercedes- Benz’s strategy for the Indian market has been focused upon delivering the highest value to the customer as well as ensuring world class sales, after sales and vehicle ownership experience,” the company said.
” These initiatives coupled with aggressive product launches and network enhancement to smaller towns and cities have reinforced the strong traction with the Indian market in 2010,” the company said.
Luxury car maker Audi India recorded 81 per cent growth in 2010, selling 3,003 units compared to 1,658 cars sold in 2009.
The company said it expects more than 50 per cent growth in year 2011 as well. ” We have exceeded our projected goals for the third year in succession and will continue to keep our foot on the accelerator,” Michael Perschke, head, Audi India, said.
” Our aggressive product offensive begins with the Audi A8 L and a slew of other exciting launches during the year,” Perschke said.
The company is also planning to launch the new A6 later this year.
” I am confident that the new Audi A8 L will help us replicate in the sedan segment the success that we have achieved in the luxury SUV segment with the Audi Q7,” Perschke added.