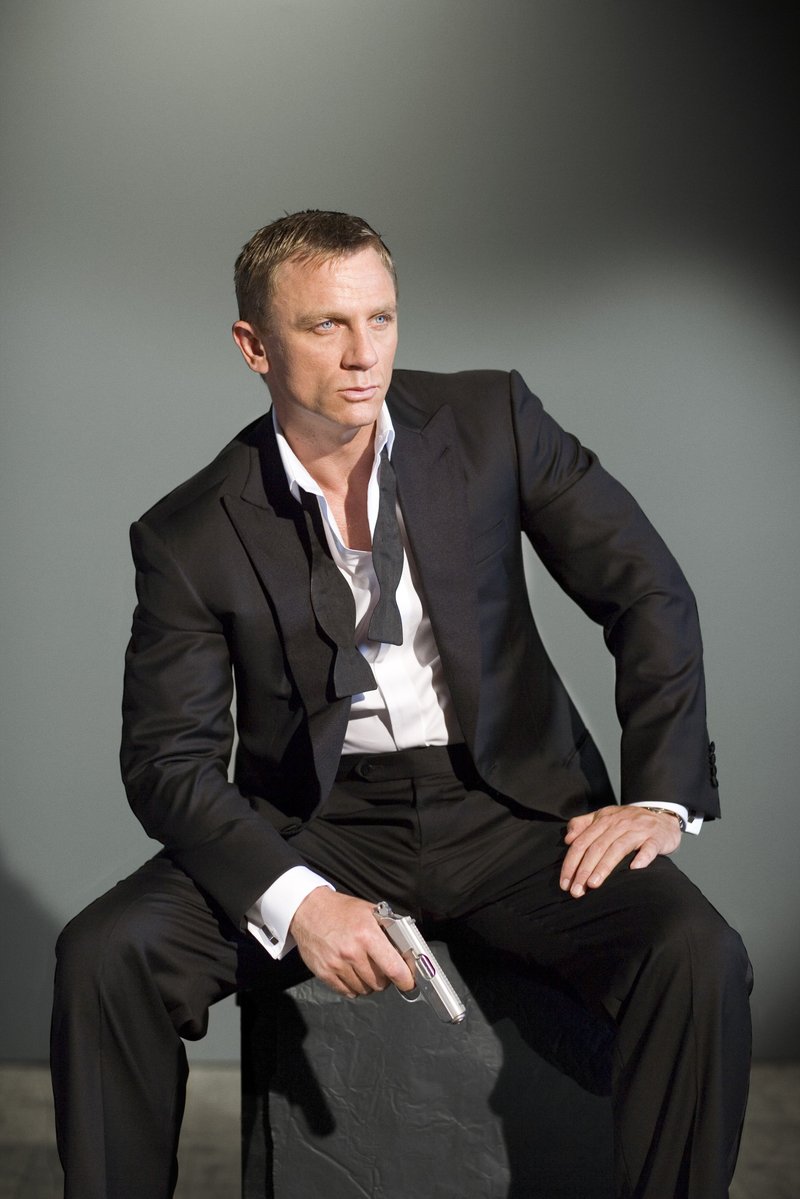 LOS ANGELES – It’s hard to keep a good man down, even after bankruptcy.
British secret agent James Bond, 007, is set to return to movie theaters for a 23rd version of the long-running and lucrative film franchise, its makers at EON Productions and Metro-Goldwyn-Mayer film studio said on Tuesday.
The announcement follows MGM’s emergence from bankruptcy in December, which had forestalled putting a new Bond movie into production.
MGM and EON said Daniel Craig will return in the role of the suave spy when Bond blasts back into theaters in November, 2012 — 50 years after 1962’s original “Dr. No.”
Production is set to begin in late 2011 with Oscar-winning director, Sam Mendes (“American Beauty”) behind the camera. A title of the movie and details of the story were not unveiled.