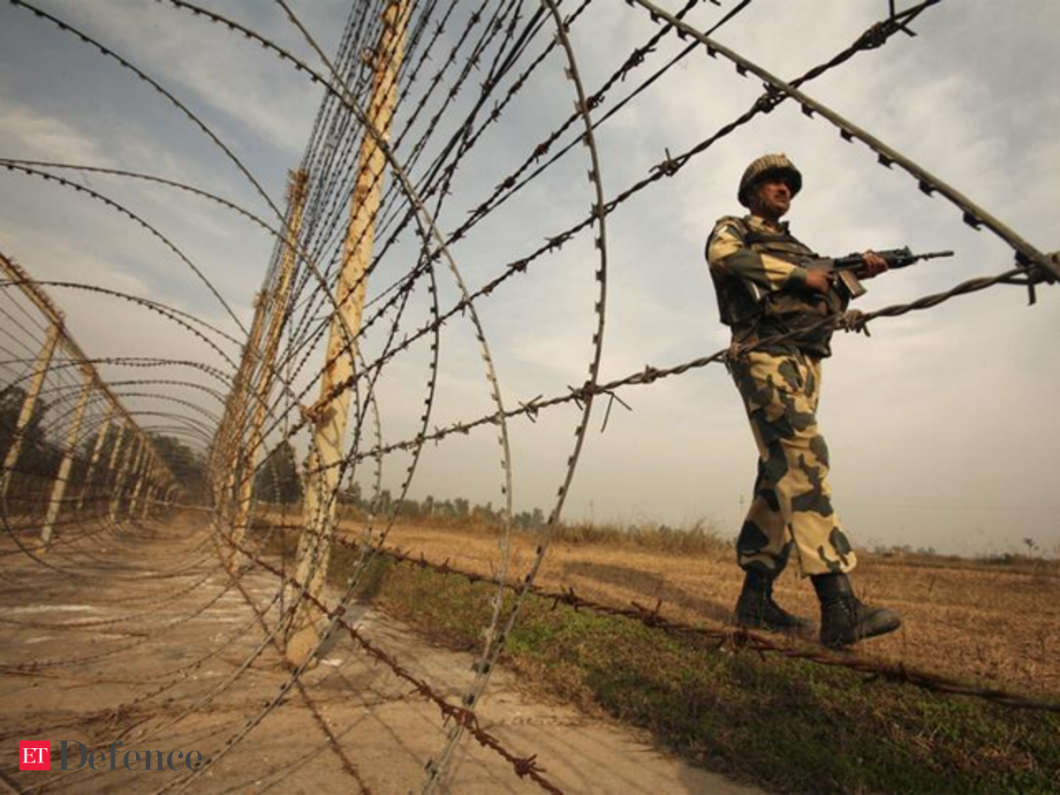 A 61-km gaping hole in the Assam-Bangladesh border on Brahmaputra river providing infiltrators and criminals an access to India has been finally sealed with non-physical technological barriers in the lines of those used by Israel on its border with Palestine and the US.

Union home minister Rajnath Singh on Tuesday inaugurated the Comprehensive Integrated Border Management System (CIBMS) at Barmanpara border out post in Assam’s Dhubri district, five years after he had its effectiveness on Israel-Palestine border on the Gaza strip while on a trip to Israel.

These modern gadgets will provide feeds to BSF control rooms on the border and enable BSF Quick Reaction Teams to thwart any possibility of Illegal cross border crossing or crimes. The new system will not only help BSF to curb all type of cross border crimes but also provide respite to the troops from round the clock human surveillance.

“Today this open border of 61 km length is completely sealed by technological solutions. There are few things that need to be upgraded and it will done in next couple of months,” Singh said later while addressing a public rally at Dhubri.

“I had seen this system of border protection in Israel and then we decided to have a similar one in India along borders with Pakistan and Bangladesh. This system will monitor 60 to 70 km from a command control from where the nearest border outpost can be sent in matter of three to four seconds if anything suspicious is detected,” Singh said.

The project named Border Electronically Dominated QRT Interception Technique (BOLD-QIT) under CIBMS was built in this border in a record time.

“At various places, it is not possible to erect border fence due to the geographical barriers. The 61 km of border area in Dhubri district where river Brahmaputra enters into Bangladesh consists of vast char (riverine islands) and innumerable river channels thus making border guarding in this area. It is a daunting task especially during rainy season,” a BSF spokesman said.

To overcome this problem, MHA in 2017 decided to go for technological solution besides the physical presence of manpower of BSF. In January next year the information and technology wing of BSF undertook the project and completed it in record time with the technical support of various manufacturers and suppliers.

Singh earlier has inaugurated two smart fencing pilot projects of five kilometers each on India-Pakistan international border in Jammu in the month of September, last year.