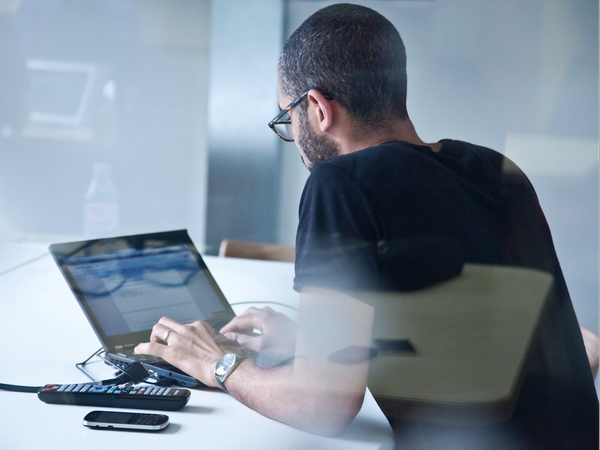 Nowadays, if you are looking for a job that is as lucrative as it could be, chances are you should look into the programming sector. Programming jobs are not only lucrative, it is also currently in incredibly high demand as the world grows to be more and more technologically advanced than ever before. However, before you can apply to any of those jobs, it is important for you to be able to code well and properly, and to know which programming languages are currently in-demand by those industries with a vacancy for a programmer and incredibly lucrative benefits you can get.

One of the most on-demand programming languages in the world as of now is SQL, pronounced as ‘sequel’. This is largely due to the fact that SQL is so widely used in so many different industries. Virtually all industries incorporating the use of technology in their business, such as the usage of databases and servers, are powered by this particular programming language, regardless of their size. And it is not only the databases and servers, as well, as even smartphones running on Android or iOS have an access to a SQL database which is used by so many different mobile apps, including ones from major apps developers such as Google and Microsoft.

Java is also one of the most on-demand programming language you might want to further look into, as it is so widely adopted across the globe. This programming has existed for more than two decades, resulting in a very solid coding community surrounding it, and it is used by billions of different devices all over the world. The reason behind the popularity of this programming language can be attributed to the fact that it is a language that emphasizes simplicity and readability above all, on top of being one with an assured staying power thanks to its long-term compatibility which allows all applications developed using it to work seamlessly even in the future. It is also used to power some of the biggest names in the technology industry right now, including Netflix and Amazon.