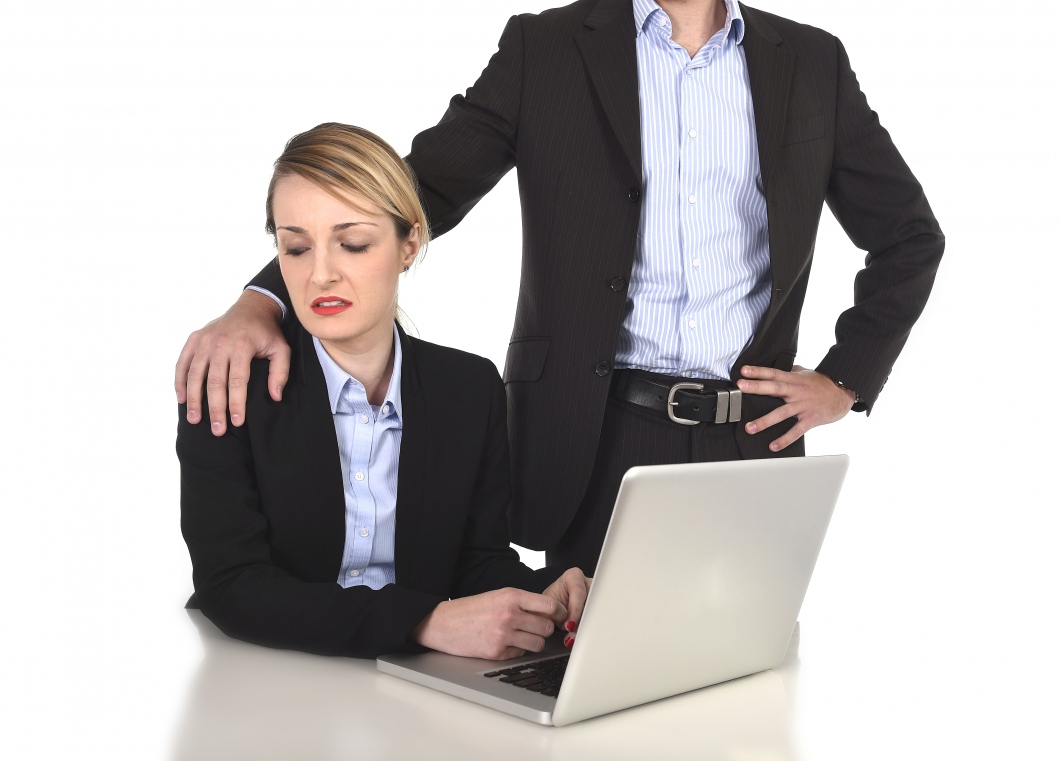 Under state and federal statutes, sexual harassments are considered as unlawful. There is a distinct difference between gender based discrimination and sexual harassment. The latter happens when perpetrators are sexually attracted with the victims, causing abuse and unwanted actions. Under sexual harassment laws, the victim could be required to provide tangible proves about the incident. Claimants need to prove that they have been wronged by the perpetrators. Some women or even men may be reluctant to make claims for fear of being subjected to embarrassment. It is important for employers to take affirmative actions to prevent any kind of sexual harassment.

There should be regulations that interpret and address any kind of sexual harassment. Sexual harassment could be related to verbal, physical and visual intrusions. When the target is intruded verbally, they could face dirty visual jokes, repeated romantic overtures, slurs, epithets and derogatory comments. They may need to deal with various personal affairs. It is considered inappropriate to comment about someone’s physical characteristic and repeatedly ask for sexual-related activities. Physical intrusions may include rubbing, unwanted touches and even direct assaults. Physical intrusions could start with simple matters, such as restricting someone’s movement or blocking another’s path.

Assaults can be defined as threatening direct attacks that are aimed to subdue the targeted victim. Visual intrusion may include leering, lewd gestures and derogatory drawings. Leering can be considered as a part of sexual harassment, as an example staring at a woman’s breast for a long period of time. Sexual harassment can be perpetrated by anyone and target anyone. When someone is subjected to sexual harassment, it is legally inadvisable to perform retaliation. This will weaken the victim’s position in the courtroom proceeding. The defendants could argue that they have also been treated badly by their intended victims. Employers could also become liable for sexual harassment against their employees.

Employees should file a report, if they have been targeted in an inappropriate manner by the employers. Because the employer could have more legal and financial resources than their employees, it is important for employees to seek help from reliable attorneys, who have the reputation of defending any employee. During the courtroom proceeding, it is important to make sure that the victim’s job position isn’t threatened. Once the employee returns back to work, it’s important that he/she could work in a comfortable manner, with no adverse consequences in future career path.