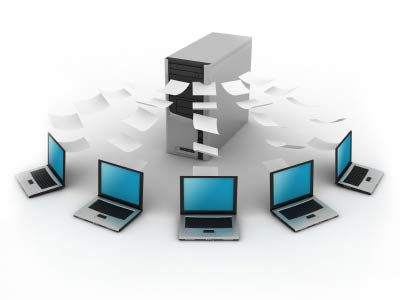 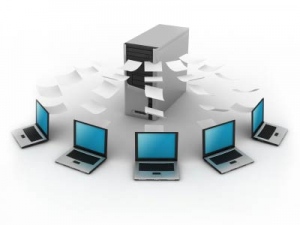 The cloud offers ease of configuration, use and maintenance running your own offers flexibly in configuration, software version and optimization — and this is especially so for databases.

A database running in the cloud is simply that — it is a database that a user has implemented within a cloud environment to use, typically in software development projects. There are two common cloud database deployment models: you can run databases on the cloud independently, or you can buy access to a database service.

A database service is a commercial service that is available on the public market based on a multi-tenancy (or shared service) model, in the words of Judith Hurwitz, President and CEO with Hurwitz & Associates, a consulting firm that focuses on how technology solutions solve real world customer problems. There are a number of different database services that companies are offering — such as analytic services.  You would pay on a per usage model for this type of service. In some cases, a customer would pay based on a task or might pay a per user per month fee.

“The advantage of this type of service would depend on what the goal of the usage would be,” Hurwitz said. “In some cases, the user might not want to be responsible for managing data services. In that cases database services would provide the maintenance and management. Also, there might be a sophisticated database service that is rarely used but is needed occasionally. The user would be able to pay only when the service was required. The user would avoid paying for licenses and hardware for a minimum usage.”

Cloud based offerings offer advantages of ease of setup, Lloyd Tabb, CEO and Co-Founder of Looker, a business intelligence software company, added. The advantages include the ease of backing up, ease of resizing and the configuration has been simplified so basically anyone can do it. Rackspace Cloud Databases is one such example.

When using an independent cloud database deployment model over a database service, the overall maintenance is significantly different. With the cloud, there aren’t any hardware upgrades or updates that need to take place, there aren’t any system downtimes. Any updates or patching procedures in the cloud can be done without any interruption to your service.

Security concerns have historically come up when dealing with the cloud, as people get worried about hackers and their data being stolen and/or lost, Glen Schrank, CEO at Eccentex pointed out. But, there are also continued concerns about something happening to database services and all data being lost.

Databases have been slow to move to public cloud deployment models because there has been reluctance to put valuable data on these clouds without adequate guarantees of safety and security, and because for high performance systems a database needs to run close to the application that accesses it. In the latter case, you need to put both the application and the database on the same cloud.

“The advantages of database-as-a-service are simplicity of use,” said Barry Morris, co-founder and CEO of NuoDB. “Someone else takes responsibility for licensing the database software, installing it, maintaining it, running it, backing it up, maintaining it, etc. Essentially, the costs and delays that would normally be involved in running your own database system are encapsulated in a comprehensive service. You get flexibility, agility and various benefits of outsourcing. For many people maintaining a database is a very expensive and onerous task, and having someone else do it is naturally very attractive.”

Database as a service is a great idea for simple database requirements and in which data is not particularly valuable. As the industry matures and SLAs become more robust there will be a greater ability to handle higher-end requirements. Long term the economics will push large numbers of databases to the cloud, said Morris, but not until the cloud services are in place to really deliver what people need in terms of performance, reliability, cost and safety guarantees.