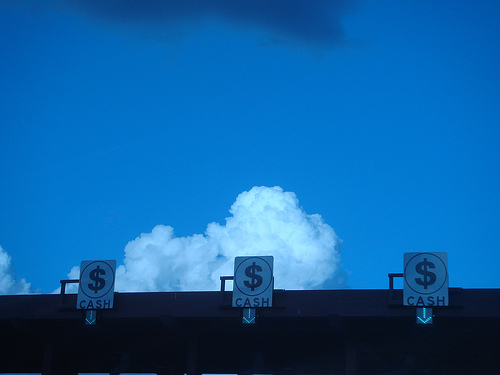 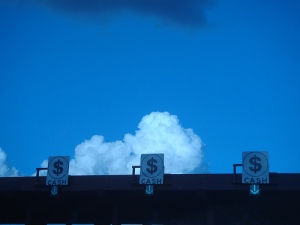 The cloud provider industry is becoming busier. Companies are jostling to offer a unique angle, and the price offered to consumers has become a serious indicator of success. But to what extent is this price reflective of the true cost to the seller? In this article, we’ll discuss the energy, security and other costs that go in to making up a cloud hosting provider’s expenditure.
1.         Server hardware costs. Servers are not cheap, but they can cost less to buy than regular consumer computers. The main reason for this is that they are usually bought in bulk, but additionally only specific cloud providers will need to provide much graphics processing power (a pricey component), let’s say, and so high-end consumer hardware can be abandoned in many cases. Of course, buying drives that allow for heavy data read/write throughput and contain bags and bags of empty space is not cheap. According to Amazon’s figures, a fully set-up ‘High-Memory’ server can total around $10,000. The cost is lower for ‘High-Compute’ servers, at around $2,500 for the top-spec hardware. Customer surveys suggest that servers will last between 3 and 5 years on average, so it’s not a ‘set-and-forget’ investment.

That just about wraps up everything a hosting provider has to pay to get itself running. As you can see, the costs are not inconsiderable, and yet providers rarely charge more than 50 cents an hour for even intensive use. The markup comes through the sheer number of customers adopting the Cloud – and should continue to hold firm, given recent positive predictions about the future of cloud computing and cloud management.