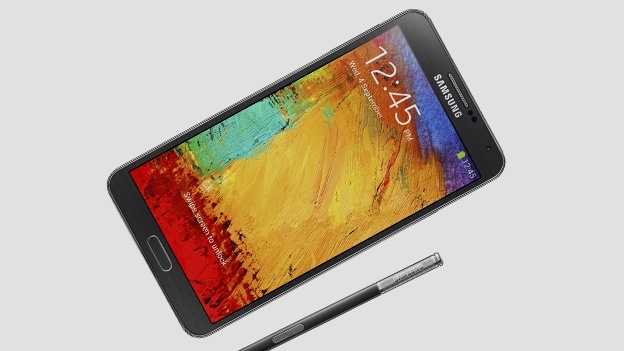 Let be tuned with us for more information and updates and don’t forget to subscribe.