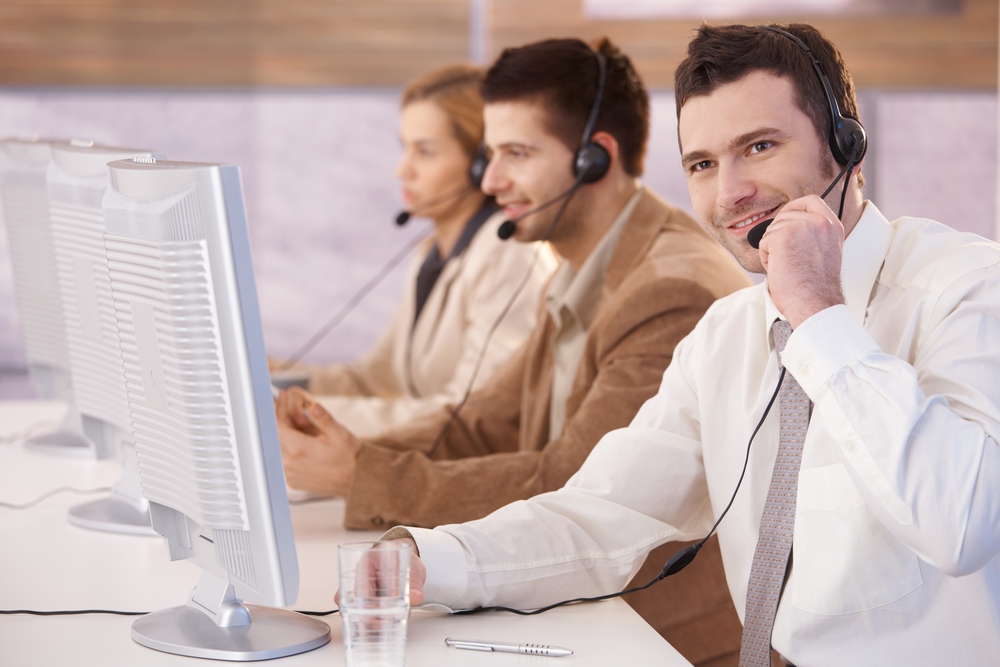 The last meeting of the OPEC members brought a sigh of relief with the decision to keep the current oil production. It became clear that the cartel will not cut out their output in order to raise the prices of the energy source. The price of crude oil has diminished by 30% since June, due to the unstable demand and the increasing production in U.S.

Many of the OPEC members require prices above $80 dollars per barrel, so they balance the national budget of each country. The current cost is around $70 per barrel, which has raised certain concerns. For now the oil producers can sustain the lower prices, because they have sufficient financial assets.

The future of oil prices is still uncertain. Sooner or later the oil producers will start feeling uncomfortable with the current cost of the energy source. The industry is fickle and is affected by different factors.

The demand is determined by environmental, economical and political conditions. For instance weather has a huge impact on the oil prices. For instance, a very cold winter or a hot summer will require higher consumption of energy. Fossil fuels are finite resources and their quantity gradually declines. In theory the scarcer is the resource the higher the price. Eventually the supply of oil will be far smaller to satisfy the individual and industrial needs, which will create enormous shortage.

On the other hand, the presence of alternative energy sources will also influence the demand for oil. U.S‘s production of shale became one of the major drivers behind the fall of oil cost. Some analysts identify the shale boom as the primary reason for OPEC’s decision to maintain lower prices. This strategy aims to prohibit the potential dominance of shale on the energy market. Keeping the oil prices low, makes the production of shale less efficient and economical.

The increasing political tension and conflict also have impact on the oil prices. The unstable foreign relations of the western and Arab world result in fluctuating energy market. Another practice that has adverse effect on the oil price is the trade contract or the “futures.” These agreements ensure the future delivery of oil and keep the price for certain period. The „futures” are purchased by oil brokers and serve as a restraint to the price increase. However this can have negative effects on the brokers’ profitability.

The lower oil prices will definitely have a positive impact on the overall economy. This will become evident as many goods and services become cheaper. For instance, if you hire an experienced reliable moving company chances are you will pay less. Why? A sufficient part of the price of the removal services includes the cost for fuel. You are not paying only for professional house movers but as the whole moving process. This simple example illustrates the strong interdependency between industries and business and the oil production.