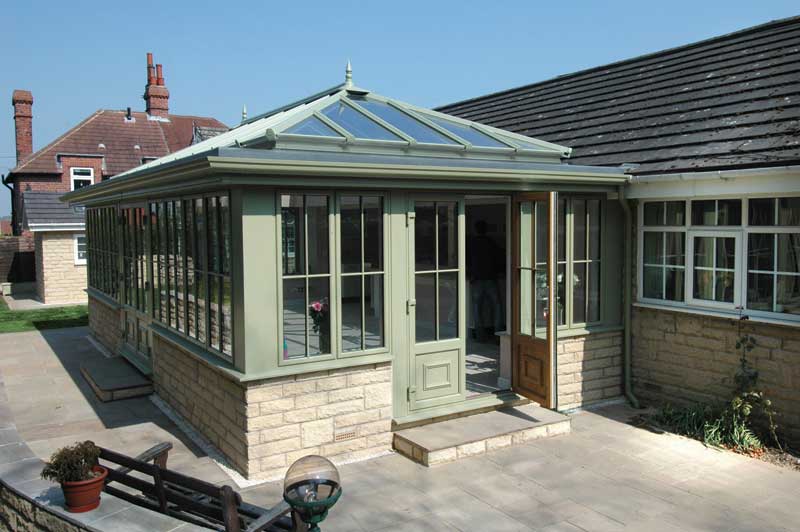 Conservatories were tremendously popular throughout the United Kingdom a few centuries ago. They were introduced at the cusp of the 18th century and quickly became a popular feature of most extravagantly-built houses. Noblemen and other rich individuals often had townhouses with conservatories as a very common feature. However, as the 19th century approached, conservatories fell out of vogue. By the 20th century, development was on the rise and the real estate market was growing by leaps and bounds throughout the United Kingdom.

As a result, conservatories quickly fell out of fashion and only Victorian-styled houses featured them. Fast forward to the modern age and conservatories are making a strong comeback. A conservatory is basically a small room where you can grow plants. The conservatory is either located at the corner of the building or acts as a transition room between the lounge or the kitchen and leads out into the patio. 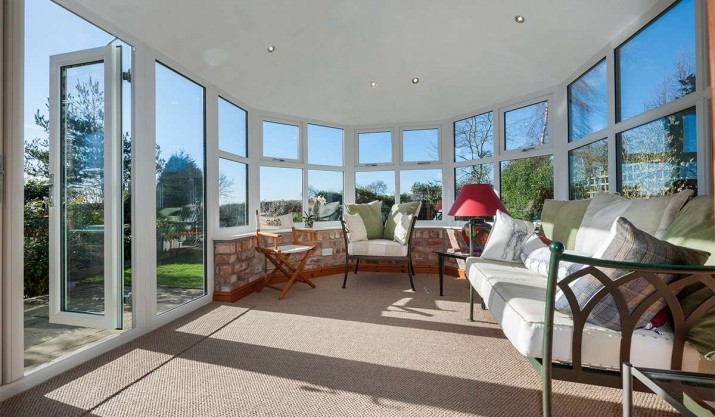 For those who don’t know, a conservatory is designed to emulate the greenhouse effect and often features large glass windows on either sides. The conservatory is also strategically placed on the property so that it receives maximum exposure to the sun. In some cases, even the roof is made of glass, though tarpaulin or other materials are also commonly used for the construction of the conservatory.

Because windows allow for the maximum amount of light to filter through, it’s important that you choose the right windows for your conservatory. Conservatory windows in Yorkshire are available through a number of different companies. However, before you buy the conservatory windows from any company, here are some essential things that you should know.

While double-glazed glass windows might be a tad bit more expensive, they are definitely worth paying the premium for. The double-glazed glass will help maintain the temperature within the windows and will also bring about a reduction in your overall utility expenditures. Essentially, these windows will end up paying for themselves within a couple of years in terms of cost savings.

Selecting the right window frame is very important. There are plenty of options available regarding the window frame. You can opt for metallic frames or wooden frames as well as newer materials such as PVC and uPVC. Wooden and metallic frames look very good but are pretty difficult to maintain. You are going to end up spending a considerable amount of money each year in polishing and repainting the frame.

When it comes to selecting window frames, there are some important things that you should look out for. First of all, you should look for a frame that’s resistant to weather and won’t start corroding too early. For that purpose, aluminium frames are a great choice. While they might be on the pricier side, they are long-lasting and immensely durable. If you want something that looks a bit unique and doesn’t cost a lot of money, PVC is the ideal option.