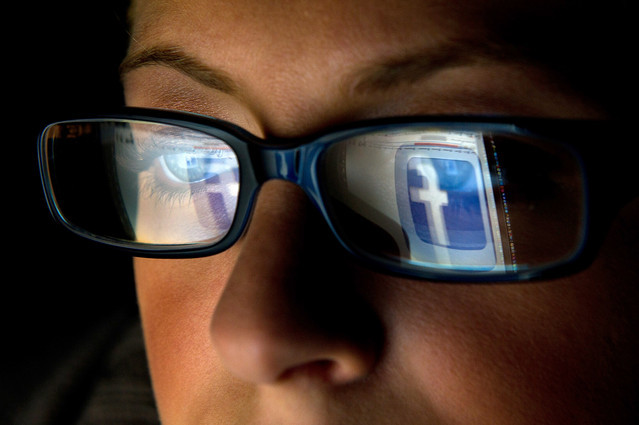 While so much focus has bounced around recently in regards to privacy in cloud computing, the issues with social media like Facebook and big companies have taken position on the back of the stage. Privacy issues are just as much a problem with corporations and individuals who work for them and Facebook as they are in cloud computing, so how is it the issue hasn’t received more attention? Simple—companies have been using Facebook and other social media platforms for years to promote their businesses, connect with clients and recruit talent, but only recently have started to push their employees to turn over their passwords so they can monitor what their employees are saying about their work on and off company time.
What makes the issue more controversial than usual is that the U.S. government has had several addendums on legislation that would deny potential employers from getting or asking for their employees’ Facebook passwords. On all accounts, the legislation was denied by an almost two-to-one vote. The House members who spoke out against it were considerably outraged and made it known.
When the news of all of this hit Facebook itself, people and Facebook—the company itself—were outraged, and rightly so. Although businesses benefit on many levels from the connections gained and the e-recruiting they do, that’s where the contact should end. Any individual has a right to complain about their job or some aspect thereof that they feel isn’t right, and no one should have to fear being fired for what is said. Facebook backed up its millions of users by letting them know that under no certain terms should they be bullied into releasing private information to their Facebook pages unless they wanted to be sued by Facebook, or by any of the contacts that person has who’s information would also be exposed to the employer should the employee give up their right to privacy.
Now there’s also talk that companies are moving towards requiring passwords from their recruits just to get the job. In an economy that has been drowning for years, employers can get away with this demand because people want and need the work, and there’s no legislation stopping them from doing so. Little Brother is obtaining too much power, and Orson Wells would be astonished how dead on he was in his novel “1984.” The companies plan on using the information to create a login punch clock of sorts on their personal Facebook pages. Instead of using a traditional method or even an Internet-based system designed for time and attendance, they would just use their Facebook profiles. Worse still, some companies are talking about monitoring Facebook activity by their employees while they are at work. Most employers ask that Facebook not be accessed at all, and while there is software to block user access while on the job, a lot of employers don’t waste their time in purchasing it.
Having control over your privacy means they have control over your life. If you should choose to work for such a company, don’t discuss work on any social media platforms or you’ll find yourself quickly out of a job. This is happening more frequently, and individuals who have just lost their jobs often don’t have the resources to fight a legal battle with their former employers. The best solution? Don’t give away your Facebook password, and report employers and prospective employers who ask for it.