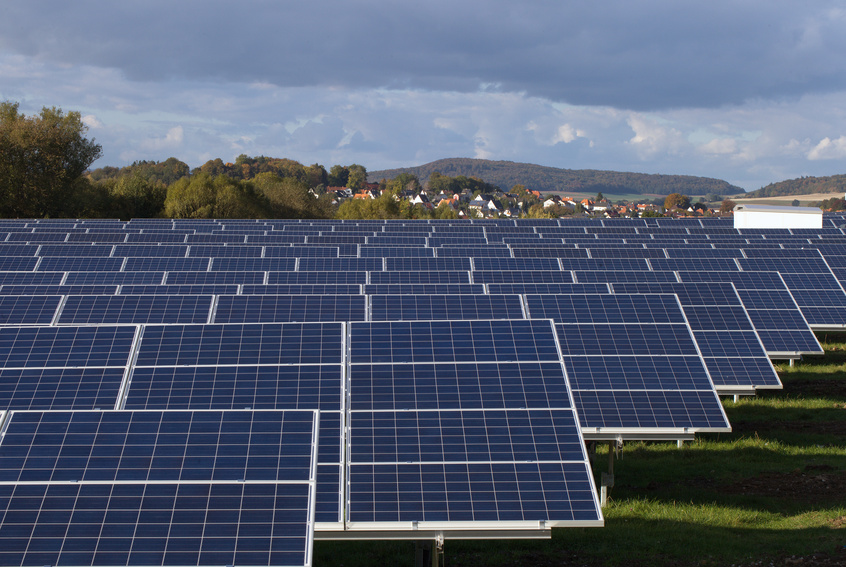 Commercial solar power has been enjoying booming growth in the last decade. As the cost of generating large amounts of power from the sun has become competitive with using fossil fuels, utilities and large businesses have increased their use of photovoltaic panels to lower their energy costs and reduce their carbon footprint.

It’s common for innovations to be adopted by a few adventurous people with deep pockets, followed by a large majority of the population when prices come down and reliability goes up. That’s certainly the case with solar energy for homeowners. The supply chain for solar panels is now quite developed, and electricians have gained a lot of experience working with them. The market is large enough so that businesses can specialize in solar energy for homeowners instead of offering it as a sideline of a traditional electrical business.

Familiar to Designers and Architects

Designers and architects don’t have any trouble detailing a house to accommodate plumbing, electricity, or HVAC, but for a long time solar energy for homeowners was too rare to require them to incorporate it in their plans. That’s changing rapidly. Many house builders are planning for large solar arrays right from the blueprint stage, instead of considering photovoltaics as strictly an aftermarket installation by companies such as Sun Bug Solar. That’s also bringing the installed cost down, as allowances are made for the infrastructure necessary for a solar array and the wiring it requires.

Photovoltaic is just a fancy way of saying that you’re going to produce electricity from sunlight. There are other ways to produce energy from the sun. Sunshine can be collected to heat water or another medium to power a turbine or take the place of a water heater. However, solar energy for homeowners is now almost exclusively panels that make electricity directly.

Your photovoltaic panels produce electricity, but not in the form that the appliances in your home can use. Solar panels produce direct current, which must be converted to alternating current to be useful. Inverters are solid-state devices that change DC into AC, and at a voltage and current level that’s suitable for use in your home. Exactly how much useful electricity your inverter will be able to supply depends on its rated capacity as well as the number of panels you have in your solar array. Installations that produce solar energy for homeowners have many panels ganged together, and use more than one inverter to process the electricity they produce. Some solar panels have their own inverter onboard.

The most common place to locate solar panels is on a sloped roof that faces south. The angle of a typical pitched roof is about right for capturing the maximum amount of rays, and it allows snow to slide off naturally if you live in the north. While solar panels appear to be mounted directly on the roof, they are actually mounted to frames that hold them off of the roof surface. This allows easier access for maintenance, both for the panels and for the roof underneath.

On flat or very low-sloped roofs, panel supports can be configured to tip the panels on an angle to better catch the rays of the sun. The angle of the solar panels is always a compromise. As the sun moves across the sky, the angle of the sun’s rays will change minute by minute. Companies that offer solar energy for homeowners will have excellent information available to point your panels in the ideal direction for the highest performance possible.

If you’ve seen large commercial arrays of solar panels, you may have noticed that some panel supports are designed to slowly move the angle of the panels to keep them as close to perpendicular to the direction of the sun’s rays as possible. The panels and supports that supply solar energy for homeowners rarely use these motorized tilting mechanisms. They add a great deal of complexity and cost to the entire project, and the amount of electricity that is gained isn’t usually enough to justify the extra expense.

For the most part, solar energy for homeowners isn’t designed to supply the house with all its energy needs. If your home is still connected to the energy grid, there’s no need for you to collect and store electricity for times when the sun isn’t shining, and you won’t have any batteries.

If you live off the grid, you can set up a series of batteries that recharge themselves when the sun is shining on the panels, and then slowly discharge during the nighttime hours. Electrical storage is the only stumbling block to moving the vast majority of homes off the grid at this point. Batteries are still expensive, and they take up quite a bit of room. Batteries also have a limited amount of charge and recharge cycles before they become unusable.

Putting It All Together

The components for solar energy for homeowners are much more standardized than in the past, and many companies offer kits that include everything from panels to a breaker box. The wiring that’s required to get your solar panels up and running isn’t complicated, and many panel manufacturers offer free software that lets you track exactly how much electricity your solar panels are producing in real time. Many states now allow homeowners to sell excess electricity back to the utilities, and you can keep monitor it yourself if you like. Solar energy for homeowners will often pay for itself long before it stops generating electricity, which lets you look forward to free electricity after your amortization period is over.