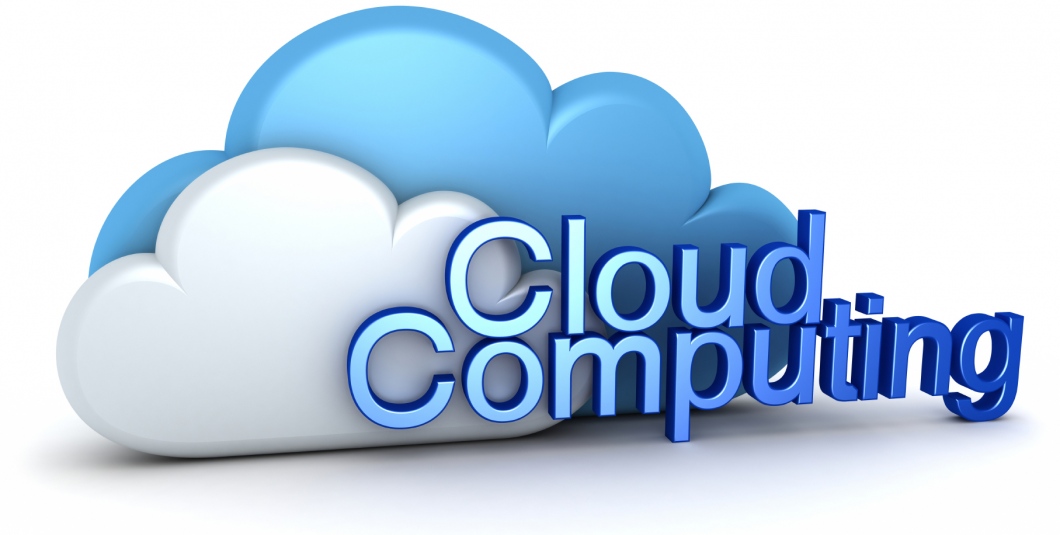 Over the last few years, the word cloud has been used more in terms of information technology than when talking about weather conditions. Hand in hand with the rapid growth of the global Internet network and the belonging market, new trends have emerged. The character of computing is on a constant change and when it comes to the cloud, the change is a really huge one. The essential end-product of this way of storing data is that users do not have to store their data on their hard disks or USB flash drives, but they can keep everything online and access it from wherever they want. Another interesting and probably more important feature of the concept of the cloud is the possibility that you do not download, install or update programs and services anymore. Instead of that, you can use applications that are on the cloud and the third party maintains them and sells a finite service to you, as an end-user. This way of providing and using the cloud is called software as a service (SaaS). However, the development of the concept of the cloud started a bit earlier.

From ARPANET to ASP

The sole idea of the cloud as supreme storage space, from which everybody could take or use whatever he or she wanted was born in the 1960s. An American psychologist and computer scientist, J.C.R. Licklider had that idea of enabling everybody in the world to have access to the computer in order to get any kind of data or information they needed. He was one of the launchers of ARPANET, too, which is considered one of the first computer networks.

While the 1970s saw slow steps in the world network development and still huge and impractical computing machines, the 1980s and the emergence of personal computer lead to lower prices of computers and they started entering households on a massive basis. The beginning of the 1990s was marked by grid computing. The name came from the notion that the personal computers should be easily accessible and affordable for people, so that they are easily attached to the electricity grid. The main switch was from the direct relationship between individual servers and clients to a wider web called the Internet.

Later, in the beginning of the 2000s, the direct ancestor of SaaS was devised – ASP (Application Service Providers). The main advantage of that service was the fact that those providers made their own applications and sold them to many users. By doing that, many businesses developed very quickly and became large companies, since the whole nature of business was sped up.

Today, the cloud is becoming an inevitable part of business, but ordinarypeople also use it on a daily basis. For business purposes, it is important that cloud service providers offer fast web hosting in the cloud package. If you have everything on the cloud, from your data to apps which you need for business, then it is also important that all these IT data highways are always accessible and that data can be accessed and prepared for use in a matter of second. What last more than 4 seconds in the world of the Internet today is considered slow. To keep your business on fast tracks, use only the best cloud service with high-quality hosting features.

Author’s bio: Dan Radak is a Hosting security specialist. He is currently employed as a consultant in couple of Web Hosting companies. In his free time, he likes traveling. You can reach him on Twitter.