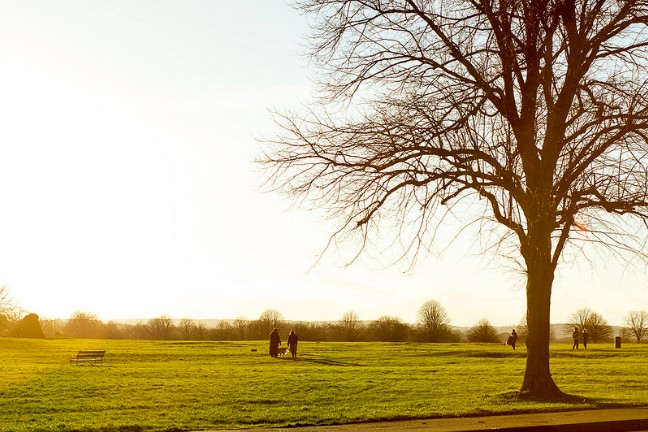 What European city can be surely named the green and eco-friendly city? Which of the m is the best to live in? What city has a big amount of parks, clean water and not very much cars? The green city is the city that takes care of protecting environment to be first in gardening, landscaping.

The Swiss capital is called the North Venice. It is situated on 14 islands to be the part of a big archipelago. It really looks like Venice. 10 % of a city square is covered with water. The clean water of the numerous lakes and channels are in high demand for tourists. The local water is as clean as you can swim and fish here even in the center of the city. The modern technologies are used to clean the city sewage water before it gets into the outer water supply. The water in the city meets all government and ecology requirements. 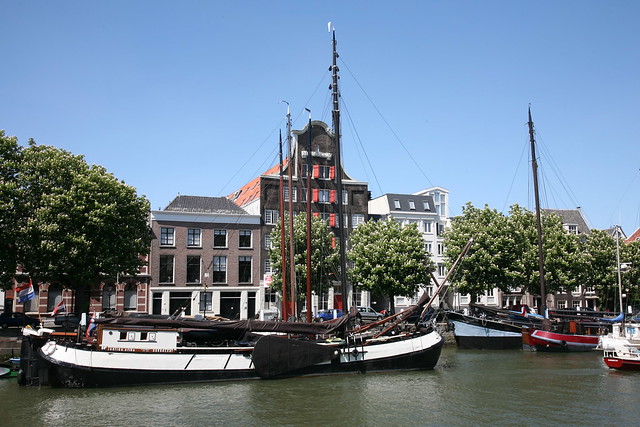 Hamburg is the second big and important port in Europe after Rotterdam. The city continues growing as a big container port. The city government is going to develop the city port by the territorial expansion. The territory problem is successfully regulated by using related territories. Nevertheless, the level of CO2 in the atmosphere is 15% less than the latest years.

The city government has succeeded in the environmental protection and traffic jams by offering to all locals and tourists to use only ecological vehicles – bicycles. The most of citizens use bicycles. According to the statistics, 3 of 4 locals use bicycles to travel over the city. Every city has the red bicycle road, parking and special road lights. So, Amsterdam can be surely named the city of bicycles.

Bristol is situated an hour and a half driving from London. The city is not big but noisy, famous of its great parks. The climate in Great Britain, especially in Bristol, is favorable to live. There are more than 450 city parks! How about visiting the biggest of them, Castle and Eastville? 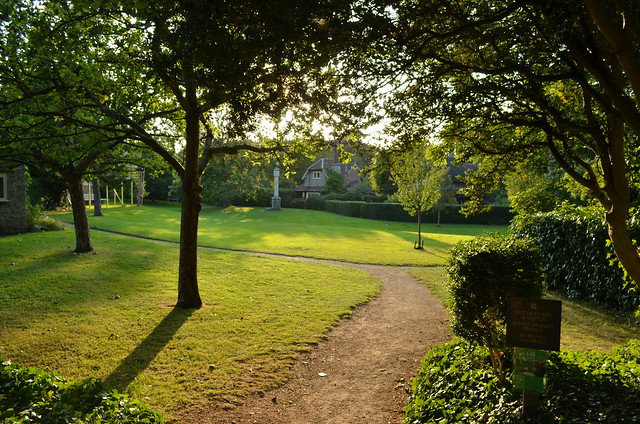 Lisbon is definitely green city in Europe. You may hire a car in Lisbon and go to admire the never-ending green parks, blossom squares and boulevards. The city is really worth of being green. It is full of parks, squares, alleys. The main Portugal street – the Avenida da Liberdade, is like a huge flower garden.

Copenhagen is a city-port, city-beach that is situated in the seaside valley. The citizens of the Denmark swim in the quiet bay and lazy in the beautiful beaches that were awarded with the prestigious international Blue Flag. Much attention is paid to the swimming standards, water cleaning, innovative technologies of filtration. The tourists of Copenhagen have a great opportunity to rest in the numerous picturesque parks. How about walking along the sea cost through the narrow Middle-Aged streets and squares? You cannot go here by car, just walking.

The bigger part of the city needs to be examined on foot. This is a big plus for health of the city citizens. What about the plans for future? It is planned to build up about 14 new parks and plant about 3 000 trees on the streets.

This is the German city that harmonically combines the Middle-aged traditions and modern life. This is the cultural capital of the West Germany. The city government started and developed the program of protecting environment at the end of the last century. The coordinative group has more than 80 projects that are aimed of controlling the level of the carbon dioxide emission. There is special governmental program that supports people in riding bicycles. The statistics says that there are more than 500 000of bicycles in the city. Munster is the bicycle capital of Germany.

Of course, the government gives a competent support and helpful hand to encourage all bicycle lovers: they are allowed to drive along the city boulevards, free parking. The city castle turned into the huge bicycle track around the city that is 4 and half kilometers long. 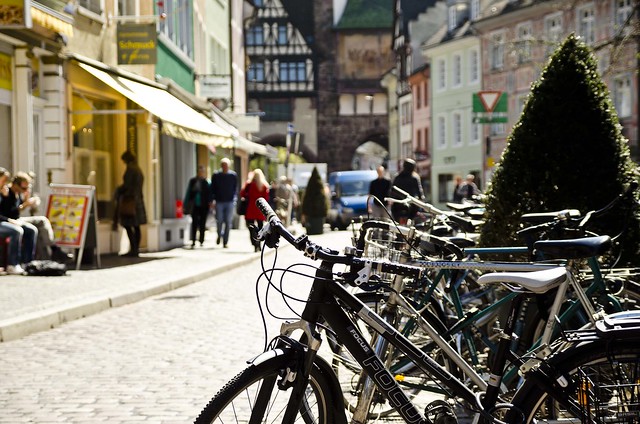 Freiburg is located in the South-West of Germany between two mountains in the center of Europe. It is also situated across three countries: France, Switzerland, Germany. The population of the city is about 200 000. The city is also called the South gates of the Germany. There is a point of it! Freiburg boasts the big amount of the sunny days and favorable climate conditions. The sun, wind and water play the big role in the city energetic field. You can often meet the houses, equipped with the solar batteries on the roof.

The scientists are still working on the question of using innovative technologies in every-day life. More than 4% of the city uses only useful energy. 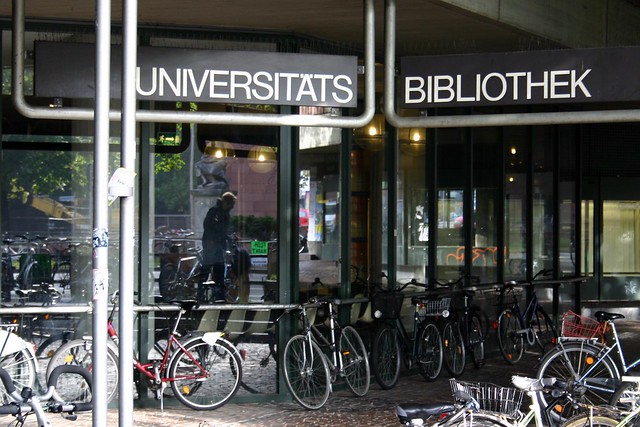 The rollers and bicycle lovers feel great to be the masters of the city. There is no highway in the city. All the roads are located deep under the ground. What a great idea! It is also worth saying that people respect you more for your bicycle but not car. The city government fights against the car driver by means of high taxes and high petrol prices. The amount of cars reduced for 3-5% only. About 45% from the additional taxes was sent to support public transport. You have to pay about 2.8 EUR to use the city roads. If you want to get from the city to city, you have to pay about 8-9 EUR for entrance.

Of course, the amount of cars in the city becomes smaller. People use public transport more often than ever before. Speaking with figures, the amount of public transport passengers was increased in 7% at that time as the amount of car drivers was reduced in 1.5%. Of course, if you have the electric car, you still have all car advantages: low taxes and free roads. You can also use parking for free. That is why people take care of their country and its unique nature.