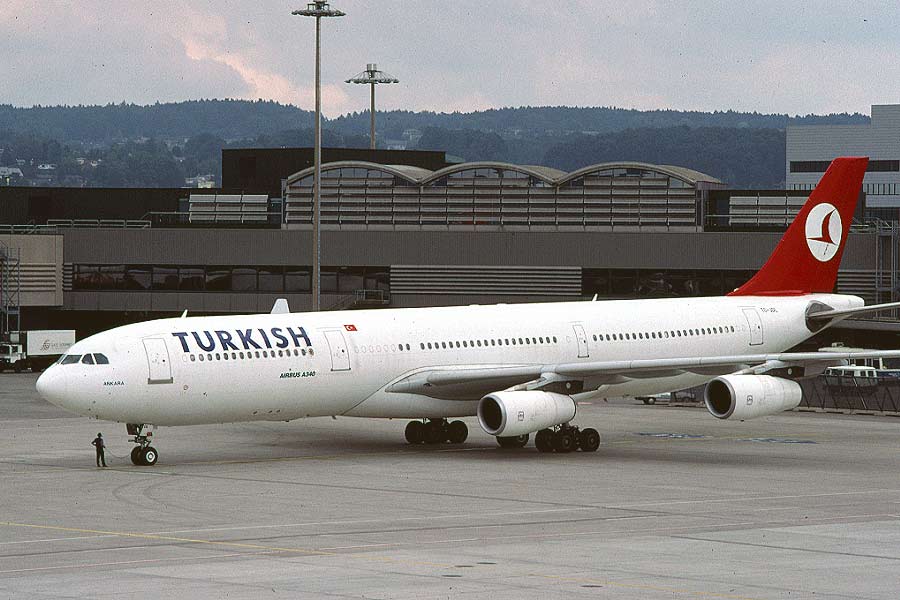 Oslo, Jan 6 (DPA) A passenger onboard a Turkish Airlines flight from Norway to Turkey threatened Wednesday to blow up the plane if it did not return to Oslo, Norwegian media reported.
The plane, which carried 59 passengers, landed without incident at Istanbul’s Ataturk airport. Police stormed onto the plane and arrested the alleged hijacker, Norwegian broadcaster TV2 reported.
Turkish Airlines confirmed the incident, TV2 news reported.
CNN in Turkish made the original report about the attempt to hijack the aircraft that was flying from Oslo to Istanbul, TV2 said.
A witness identified as Salim Tahar, who lives in Oslo, told CNN that a passenger in the rear of the cabin stood up, put on a mask and threatened to blow up the plane.
The alleged terrorist claimed to be carrying a bomb and tried to enter the cockpit, the report said.
‘The man spoke Turkish and demanded that the plane return to Oslo,’ Tahar said.
After the plane landed, the crew escorted passengers off the plane.