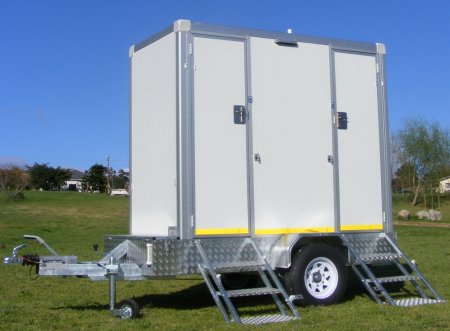 With the coming to power of the BJP led NDA alliance, we have seen a number of changes taking place in the way the country is run. Governance has taken a whole new route with the new Prime Minister who not only has many new policies in mind but also, he wants to revive beneficial policies introduced by earlier governments to ensure that his cabinet does the best they can to support the populace of the nation. 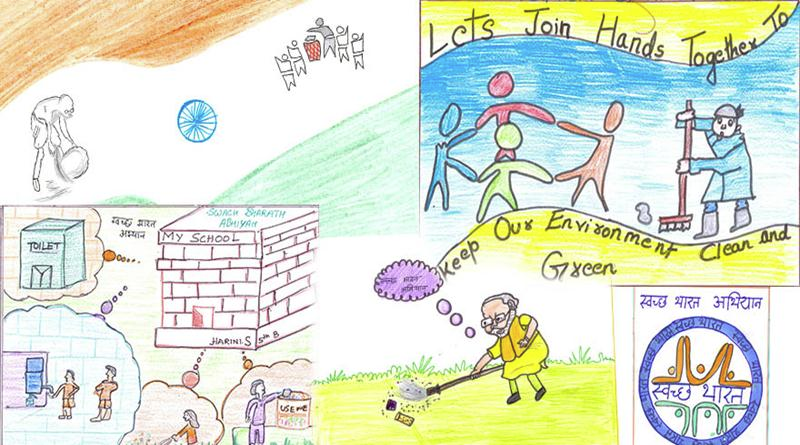 Mudra scheme, Pradhan Mantri Jan Dhan Yojna, wilful giving up of LPG subsidy are all policies that are part of his plan to bring greatness to India. Now, among these policies is one of the most important programs that must be launched in India with due effect.- the Swachh Bharat Abhiyan. For those of us who are not yet familiar with this scheme, it is the sanitation scheme of the Indian government.

I think all of us can agree that sanitation and cleanliness are major challenges posed to the country even in this century. Many of our poorer fellow citizens have had to live amidst, dirt, garbage, polluted water and virtually no toilets. This has led to a number of health problems including infections for women etc. This is why one wing of the Swacch Bharat Abhiyan wanted to focus entirely on toilets and how they can be made more efficient.

How are Mobile Toilets being Introduced?

In low income areas or BPL areas, where communal toilets are mostly found, one of the biggest problem was that women were both hesitant and uncomfortable going in. When mobile toilets or portable restrooms were introduced in India under the government in partnership with mobile toilet manufacturers like Jindal Steel, this was seen as a welcome move for many struggling to find a clean toilet.

These new restrooms were adequately equipped with efficient stainless steel inlay and commodes. They also used lesser water as compared to conventional toilets and many of them ensured a heightened level of sanitation by ensuring a hands free zone.

These toilets could be managed more efficiently; their upkeep was not as big a problem as earlier. Further, the toilets ensured that the surroundings were not damaged by eliminating the issue of bio waste.

How do these Portable Restrooms help?

When you speak about mobile toilets or portable toilets in India, there are many advantages of installing such systems and ensuring that the Swacch Bharat Abhiyan is a grand success because of it.

It is the need of the hour to understand how this sanitation initiative can help India counter ill health and malnutrition including infant deaths. These toilets are:

Having said this, it is clear that we think that mobile toilets are helping PM Modi’s Swacch Bharat Abhiyan immensely. Please tell us your opinion in the comments below.