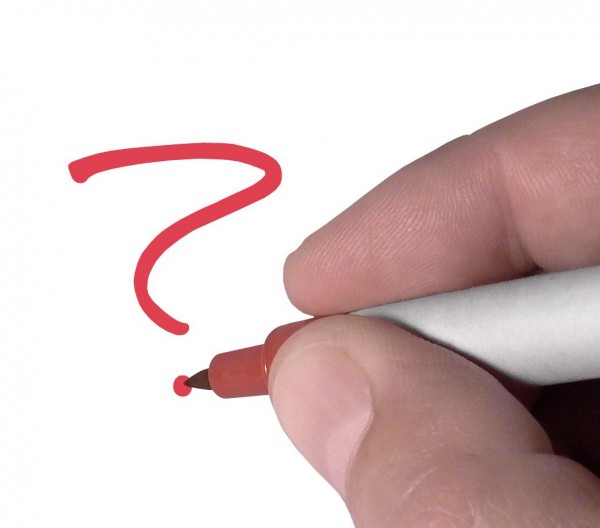 Psoriasis is a common skin disorder characterized by symptoms such as itching, burning, dryness and scaling of the skin. The effects may vary depending on the person and the severity of the symptoms may oscillate from acute pain to total remission.

There are five major types of psoriasis including:

Plaque Psoriasis- this is the most common and typically results in dry, red lesions covered with scales.

Guttate Psoriasis– is caused by a bacterial infection. Symptoms may include sores covered with scales.

Pustular Psoriasis- is rare and includes symptoms such as pus filled blisters that may be accompanied by fever, chills and diarrhea.

Inverse Psoriasis- most often affects the armpits or groin area. It frequently results in patches of red, inflamed skin

Erythrodermic Psoriasis– is the rarest form and brings about a red, peeling rash that is accompanied by itching and burning.

Approximately 80 percent of people who suffer from psoriasis have the plaque type, according to WebMD.  Below are some of the most frequently asked questions regarding psoriasis.

Is Psoriasis an Autoimmune Disorder?

Psoriasis is an autoimmune disorder of the cells. The condition occurs when white blood cells that are responsible for the body’s defense against microorganisms and other disease causing agents attack healthy skin. This stimulates the production of both new skin cells as well as additional white blood cells. Old skin cannot be shed as fast as new cells are produced. As a result, thick, scaly patches accumulate.

Is Psoriasis an STD?

Psoriasis is not a sexually transmitted disease, but inverse psoriasis commonly affects the groin area. Other forms may produce itching and or a rash in the genital area similar to STDs.

Is Psoriasis a Fungus?

Psoriasis is not a fungus, but it is often misdiagnosed as one since symptoms may be similar. Fungal infections have been known to worsen the symptoms of psoriasis.

Studies have shown that specific genes are present among families who have psoriasis. According to the Mayo Clinic, a family history of the disorder has been found to be the greatest risk factor in developing the disease. In addition, the risk is greater if both parents have psoriasis than if only one has it. Bacterial and viral infections as well as stress, obesity and smoking also increase the risk of developing psoriasis.

Psoriasis is not contagious and cannot be contracted by coming in physical contact with someone who has it.

How is Psoriasis Diagnosed?

Psoriasis is diagnosed through a physical examination by a doctor. The physician can usually determine if you have the disease by examining your skin, scalp and nails. In some cases, the doctor may take a skin sample to examine microscopically to assure an accurate diagnosis. Other conditions with symptoms similar to psoriasis include certain types of dermatitis, ringworm and rosacea.

There is no cure for psoriasis but there are a variety of treatment plans available including medication, ultraviolet light therapy and topical skin applications. Some patients have successfully managed the condition through lifestyle changes. The treatment administered often depends on the type and severity of psoriasis.

Creams that are 100% vegan, hypoallergenic or organic, are your best buys for treating psoriasis and other skin conditions. Make sure to know how to read the labels so that you can be sure what you are buying is in fact, organic or vegan. In the case of organic, often times only some of the ingredients are organic so they are allowed to promote themselves that way. Look for 100% to be safe.

+Dr.Cheryl Lee  is a dermatologist who has dedicated her career to research and treatment of skin ailments at cherylleemd.com