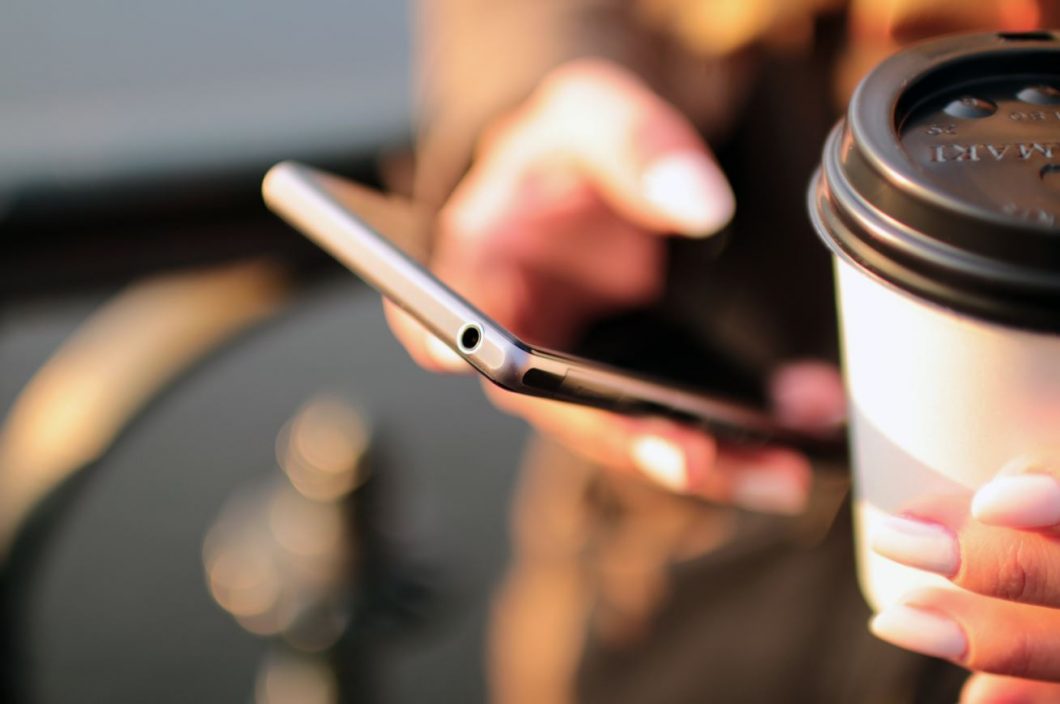 In the early days of the web, one of the biggest and most popular e-commerce concepts was home visualization. Decorating, landscaping, cabinetry and even architecture were featured on desktop computer applications that allowed buyers to literally see what they were buying before it existed.

The developers and users of those pre-visualization applications didn’t know it at the time, but they were paving the way for the next generation of futuristic e-commerce applications for the home.

They also didn’t know those applications would be running on mobile phones with millions of times more processing power than even the fastest early Internet PCs. Here are some of the applications to look forward to. 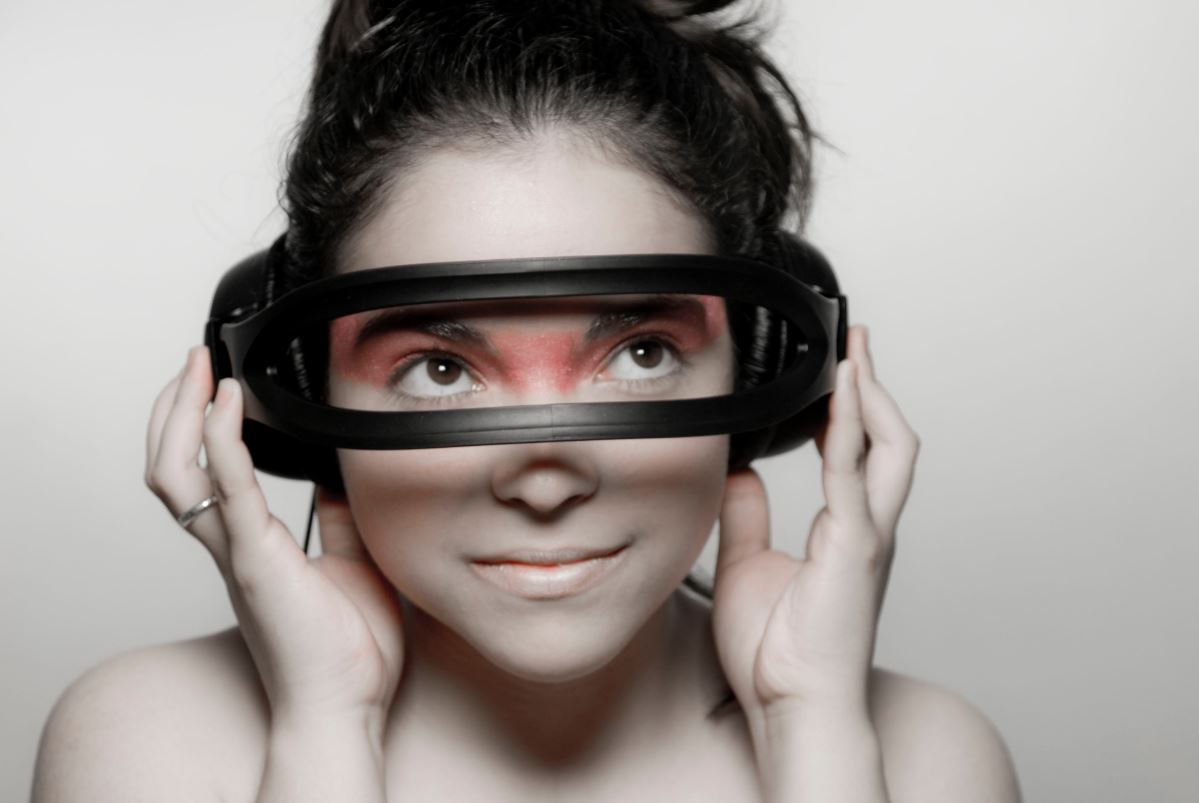 The ability to use a mobile phone as a real-time lens has already gone mainstream in the form of a certain video game that includes the word “Go.” Given the advancements in three-dimensional graphics and photo processing, there would be nothing unusual about augmenting the reality inside a home to show potential buyers new kitchens, living rooms, furniture or even wall colors.

This technology dovetails nicely with the next category. 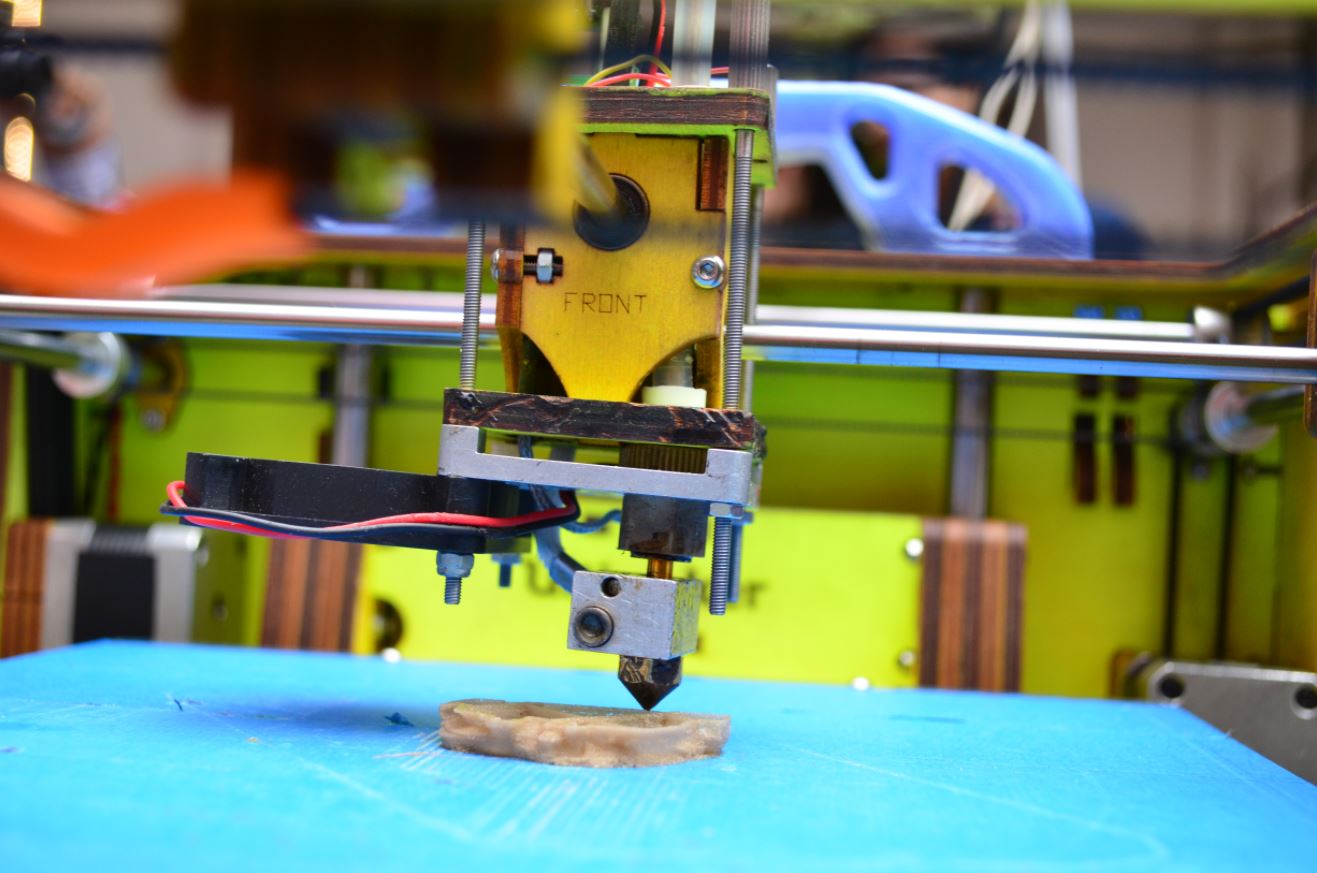 If a customer likes the way a table, chair, window or wall decoration looks in a pre-visualization demonstration, an augmented reality application would already know its shape, volume and size. That information could be instantly passed by another app to a three-dimensional printer and either a prototype produced or a sample ordered in near-real-time. In fact, it could be accomplished at the site itself.

This option has particular value for cabinet makers, kitchen renovation companies and fixture makers, since those kinds of objects all lend themselves well to the kinds of manufacturing techniques popular on 3D printing platforms.

The stranglehold of cable and satellite companies over video content delivery is beginning to break as they continue to lose share to Youtube, Netflix, Hulu, and Amazon Prime. Most of these platforms require an internet connection, although technology such as EpicVue streams live satellite TV into the cabs of Trucks on long runs. 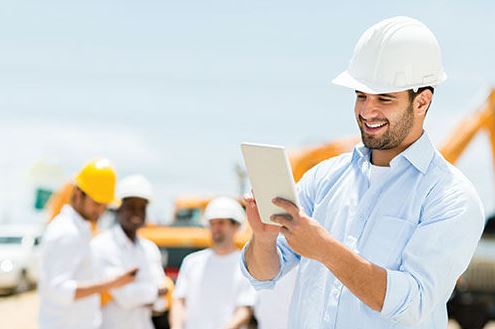 What works for the inside of the house works for the outside. There are now several high-quality drone platforms that can carry a mobile phone as cargo or can be directly controlled by a mobile phone. An aerial topographical map of a property could be used to determine if it is eligible for extra rooms, fence extensions, swimming pools and so forth.

This technology makes another idea possible.

Once a high-quality map of a property is developed, it would be a trivial matter to cross-compare that map with the known locations of underground cables, sewer systems, storm drains and geological hazards using the global positioning system. This would completely obviate the possibility of digging in the wrong place, as both the location of the camera and the underground maps could be compared to within a few feet.

It was really only a matter of time before the mobile phone became a lens. For homeowners, these kinds of technologies will only improve the value and the sophistication of their property.