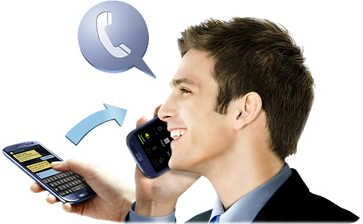 The proliferation of communication technologies has dynamically changed the way people communicate nowadays. With the advent of Internet, as one of the basic components of modern life, technology has become pervasive reshaping communication methods in modern times.

Gone are the days when communication channels were limited to face-to-face conversations, mail and telegraphs. The ever-increasing innovations in the world of technology power new opportunities for people to connect the world. Instead of sending a mail by post we write an electronic mail, instead of being tied to the landline phones we can now reach people from anywhere by calling from our mobile device, instead of crossing thousands of miles we can communicate with people far away  instantly through video chatting. 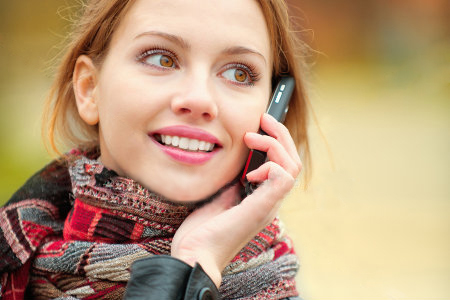 In the 21st century people become more and more dependent on technology since it makes the transfer of information faster. Communication tools have advanced to a new level allowing people to benefit from a cheaper, quicker and far more efficient ways of getting connected with the world.

Such portability in communication system has immensely encouraged long-distance connections between people who are in different locations. Narrowing down geographical boundaries, modern means of communication allow people to stay in touch just at the click of mouse even being thousands of miles far away. 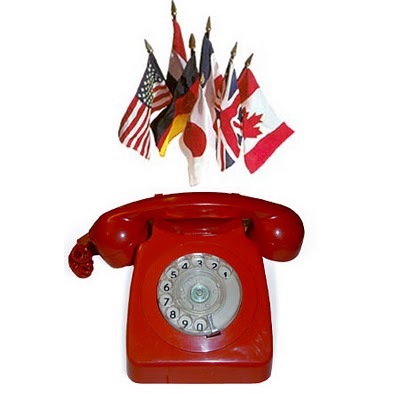 These days options to make cheap international calls abound. Communication channels have not only improved, they have also become much more affordable. So what are some of the cheapest and easiest ways to call internationally?

Direct dialing is one of the most convenient means to place international calls. Without the intervention of any operator, direct dialing enables the direct routing of the call to the desired destination number.  While using direct dialing, individual numbers may be assigned for each added contact to provide faster transmission of calls over long distances. By choosing the right international direct dialing provider you may make your overseas calls even cheaper, at the same time enjoying the great flexibility of using this service. 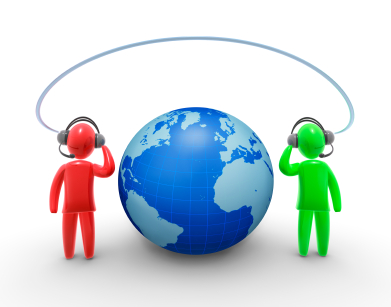 During the last decade VoIP has evolved to become one of the most affordable means for international calling. The potential to significantly reduce costs of phone bills, the abundance of advanced features, great functionality and portability highlight the prevalence of VoIP services in almost all aspects of everyday life providing high quality and extensive communication.

Callback services have also become more and more popular due to their money-saving advantage and ease of use. Callback lets people keep in touch from one country to another at rates much cheaper than those traditional landline phone services would offer. After dialing the given access number a call back is initiated and is directed to both the calling and the called party at the same time thus establishing the connection between these two. Callback services are available from and to any part of the world at rather competitive rates and may benefit both individuals and businesses.