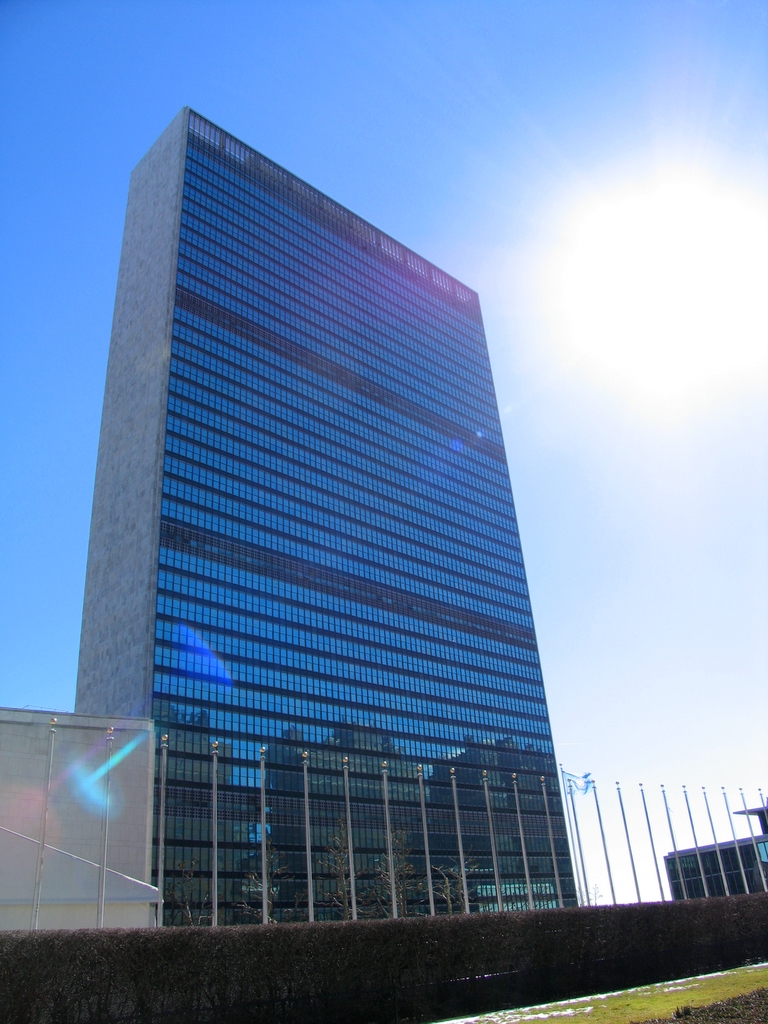 The year 2010 is the warmest year on record, the UN’s World Meteorological Organization (WMO) has said, confirming a long-term trend of global warming.”We can indeed report that 2010 is now going to rank as the warmest year on record at the same level as 2005 and 1998,” WMO Secretary-General Michel Jarraud told a press conference Thursday.
According to Xinhua, WMO findings show that in 2010, global average temperature was 0.53 degree Celsius above that of the 1961-1990 period, 0.01 Celsius above the nominal temperature in 2005, and 0.02 Celsius above that of 1998, other two of the top three warmest years on record.
“This confirms the trend, the warming trend,” said the WMO Secretary-General, referring to the fact all the top ten warmest years occurred after 1998.
The WMO noted diverged temperature changes in different part of the world, amid the general warming trend.
In parts of Africa and southern and western Asia, as well as Greenland and Arctic Canada, temperatures were reported at record- breaking high in 2010.
At the same time, some other parts of the world have experienced cooler than average temperatures, such as northern Europe and central eastern Australia.
The UN specialized agency attributed the extreme weather patterns to El Nino and La Nina, which consecutively dominated the world climate in 2010, bringing warm effects and cooling effects respectively.
Apart from extreme weather conditions, the WMO also noticed further melting of Arctic sea-ice. In December 2010, ice cover around the region registered its lowest level, 1.35 million square km below the 1979-2000 average in Decembers.
“With the global warming, some of these events will become more frequent or more intense,” warned the WMO chief.