Today we live in an era of steel, concrete and glass, unable to tell one street from another or even one city from another. All this cold grey uniformity has brought to the increase of anxiety in people and sometimes it seems as if there is no way out. However, where there is a will for things to change, there is always a way. A great idea that could help you regain your inner peace lies in an ancient Buddhist philosophy of Zen. You too can have your own garden paradise. What is Zen? It is a simple approach to life consisted of observing all things as connected and seeing purpose in every living thing and action through one’s connection to nature.

To facilitate your own process of learning the way of Zen, it would probably be for the best if you managed to create an ambience in which you will be able to focus and relax. What better way to make this idea come true than to make an ultimate Zen hideout in your own backyard or garden. However upgrading your garden into a Zen haven shouldn’t have to be a chore, it can be a fun, and harmonious process getting you on its own one step closer to your long term goal. 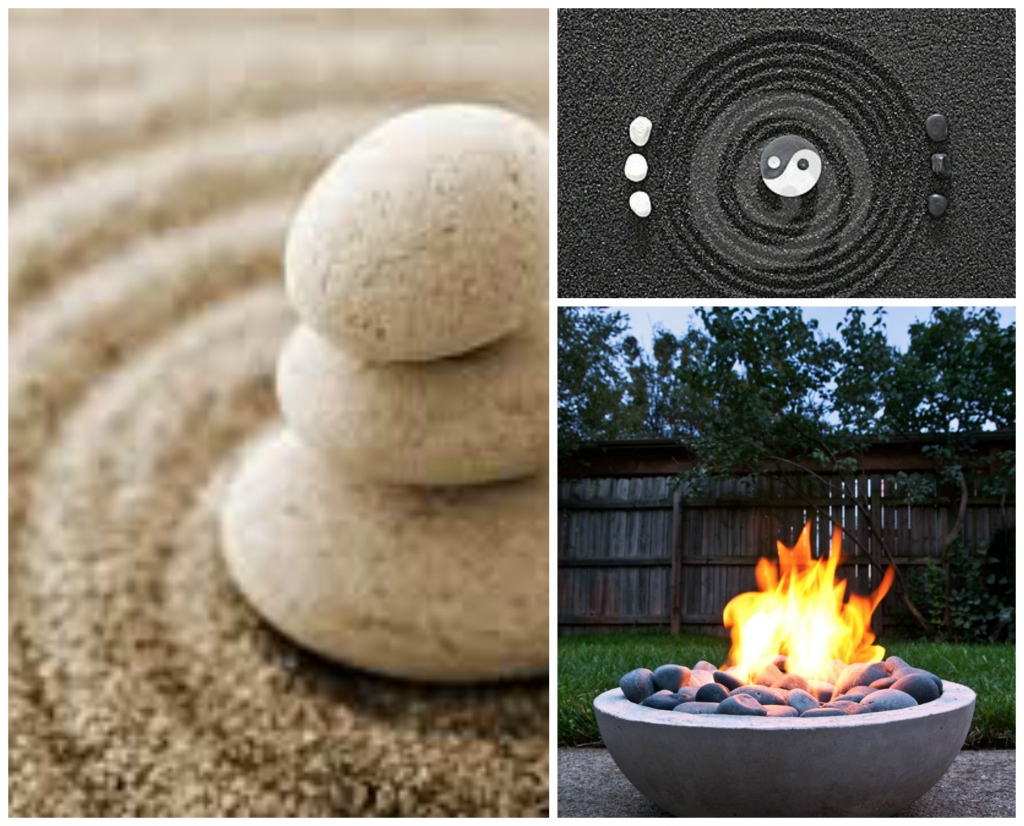 As always, whatever you do planning is the key. Proper and sound plan can do wonders for you later on, while any single thing you overlooked, regardless of how simple it may seem can cause a serious setback once you finally start with the construction. The first thing that you need to consider is the layout and the size of your garden.

Since the dawn of their civilization Chinese had known of the Feng shui, the hidden art underlined with the idea that all things, animate or inanimate have influence over one another. This is accidentally also the very concept the idea of Zen is based on. Organize your garden according to the Feng shui principles and just watch as it does wonders for you inner peace. 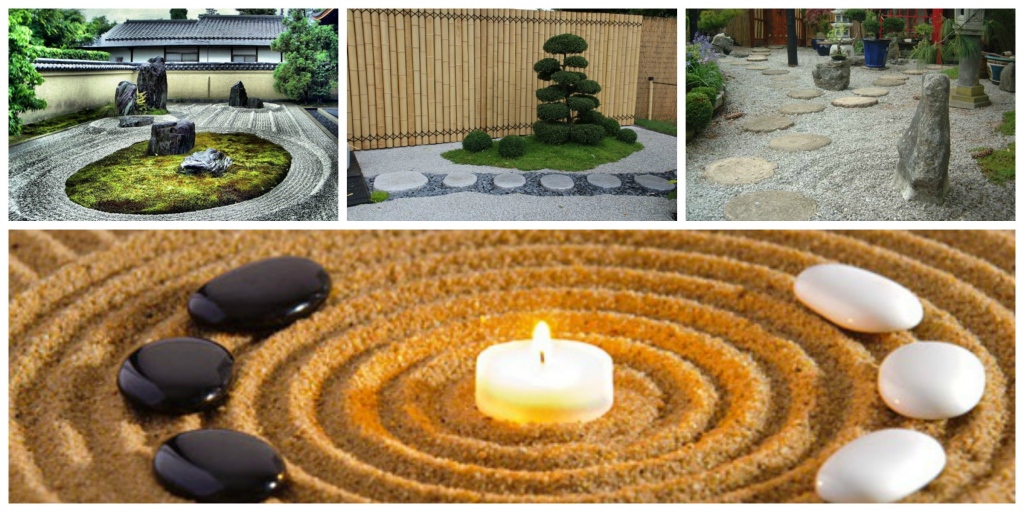 Add a Fiery Element to your Garden

Fire is one of the most important elements in many numerous cultures. Zen Buddhism is no exception here. Although it may sometimes be perceived as something that consumes and destroys, it is also an element that gives heath, an element that gives light and something that has in its nature a cleansing potential. Enhance and utilize your Zen hideout with a cunning fiery solution by installing a fireplace or candle holders, also a fire pit would be a great asset to the overall Zen décor. An additional light and heat source will do wonders for the general atmosphere in your new Zen hideout.

Another popular idea, for a Zen garden, is the combination of a traditional, shrubs and trees garden with Japanese sand and rock garden. Although it is true that you could probably make up your mind for one type or the other it is most often best if you combined both types by dividing your garden into a thematic areas. The only limitation here is your own imagination. Experiment with your garden and combine all the little elements that you find most relaxing.

With just a bit of will and determination you can in no time create a Zen garden of your dreams. Although it may seem as too much of an effort to begin with, just ask yourself how much effort is your inner peace worth to you. There are some things in life that you simply cannot put a price tag on and some situations in which every effort should be considered as well invested.