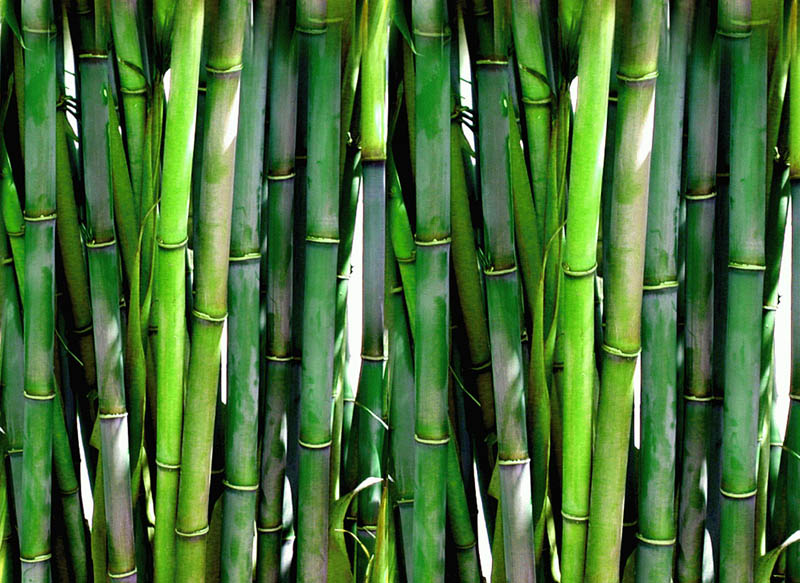 When people started cutting trees they did not have in mind all the consequences that were going to come with it. The reasons for deforestation were numerous: more space for roads and residential objects, for heating, paper, furniture and so on. Consequently, flora and fauna were affected and the Earth’s climate changed, what led to the biggest problem society faces today – global warming. In the last few decades, various environmentalist groups have tried to raise awareness and change people’s living habits in order to stop harming this planet and themselves, and one of the ways to do this is to stop cutting trees and use bamboo instead.

Why should we Protect the Trees? 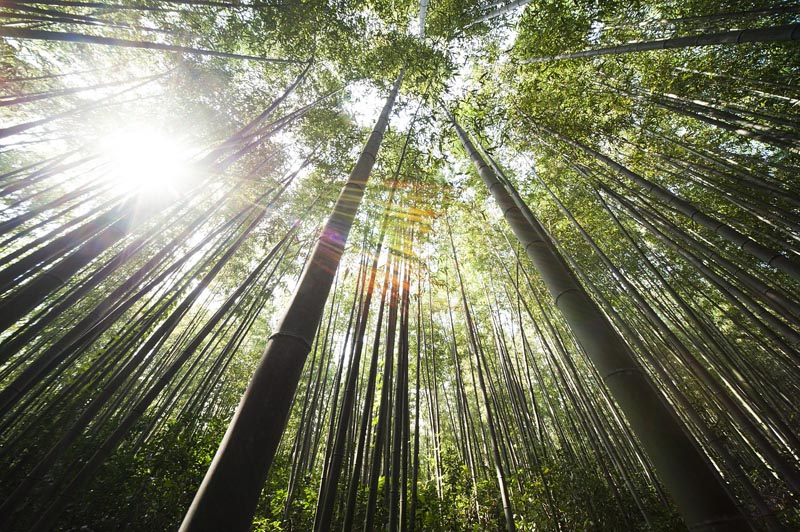 What we all learned in one of our first biology lessons is that trees are responsible for the emission of oxygen and the air quality. The biggest concern is the Amazon forest, known as “the lungs of the world”, that is considered to be the most important factor for the maintaining life on Earth as it is. The alarming fact is that the area of this rainforest is drastically smaller than it originally was, and it is still reducing. Not just Amazon, but the destruction of all forest areas will have tremendous effect on the planet: rise of the average temperature on the global level, loss of soil, erosion and the appearance of more plant diseases due to the decline in biodiversity.

Why is Bamboo a Better Option?

Many people relate bamboo with China, but the fact is that it grows all over the world, as there are many different types of bamboo, and although most of them are tropical species, it can tolerate different climates. So there is  more to this plant than just disregarding it as “panda food”. It can serve as replacement for trees, and there are several reasons why it is considered eco-friendly. First of all, if you cut a bamboo, it will will grow 10 times faster than a regular tree, and it even matures more rapidly. Secondly, it requires less water and no pesticides for its growth and maturation, as it is a very durable plant. Finally, any product that is made of bamboo will eventually decompose into a nutrient rich soil, meaning that its remains are extremely valuable to the Earth.

What can we use Bamboo for?

Interestingly enough, long time ago people started using bamboo in fashion industry, and it was mostly for corsets and bustles, but recently it became even more popular. New technologies have contributed to the vast production of bamboo clothing, whether it is made 100 percent of bamboo, or combined with other materials like hemp or spandex. It is used for production of various accessorizes like hats, bags and shoes, as well as jewelry – earrings, necklaces, bracelets and rings. As it is strong and durable fabric, it proved to have more quality than cotton and polyester that are, in fact, not eco-friendly. 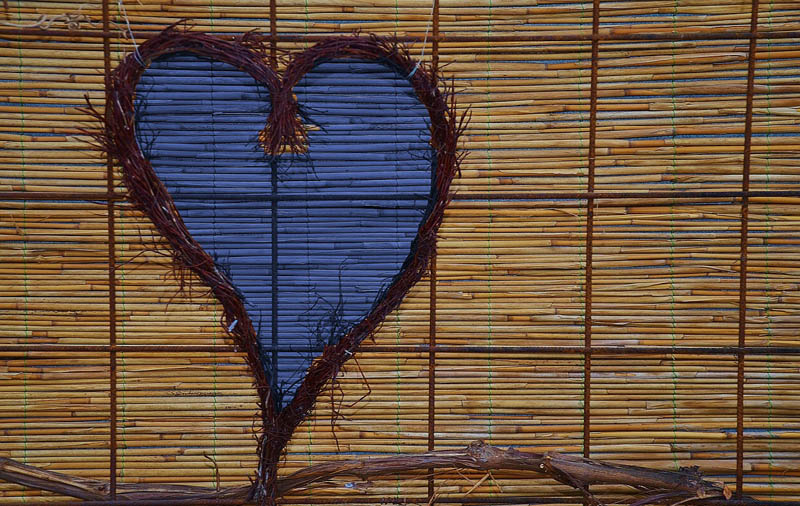 Bamboo can also be used for flooring and furniture instead of trees, and since it is resistant to termites and other annoying pests, it proved to be number one choice for your home. It can serve as a good material for heating too, as it would reduce the overall use of  wood and coal.

Because it is a great substitute for wood, it grows, matures fast, it helps reduce the effect of global warming, but also because it contributes greatly to the world of fashion, bamboo has proved to be valuable asset to our lives.