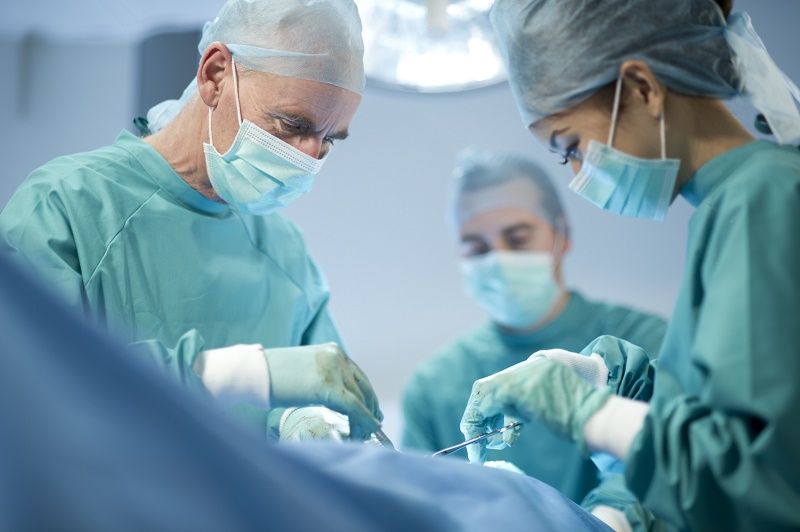 A birth abnormality of the penis, hypospadias is the second most common abnormality of the male reproductive system, a condition which affects 1 in every 250 males. While some cases are minor and don’t require correction, others are very severe and need to be operated on by a paediatric surgeon specialising in hypospadias in Perth.

Diagnosis and Causes of Hypospadias

Hypospadias is believed to result from the urinary channel’s failure to tubularise all the way to the end of the penis, as is normal. However, this is just one of several theories, as the cause of hypospadias is still not yet known. This is because like cryptorchidism, the condition which results in undescended testes, most cases diagnosed are found to have no other abnormalities which can be associated with the condition, making it the only abnormal finding in the case.

Only in about 10% of all cases is hypospadias part of a syndrome with multiple abnormalities of the reproductive system. Although in some cases it’s found in males whose fathers have the condition, this occurs in a small percentage of cases, which means it can’t be attributed to genetic inheritance.