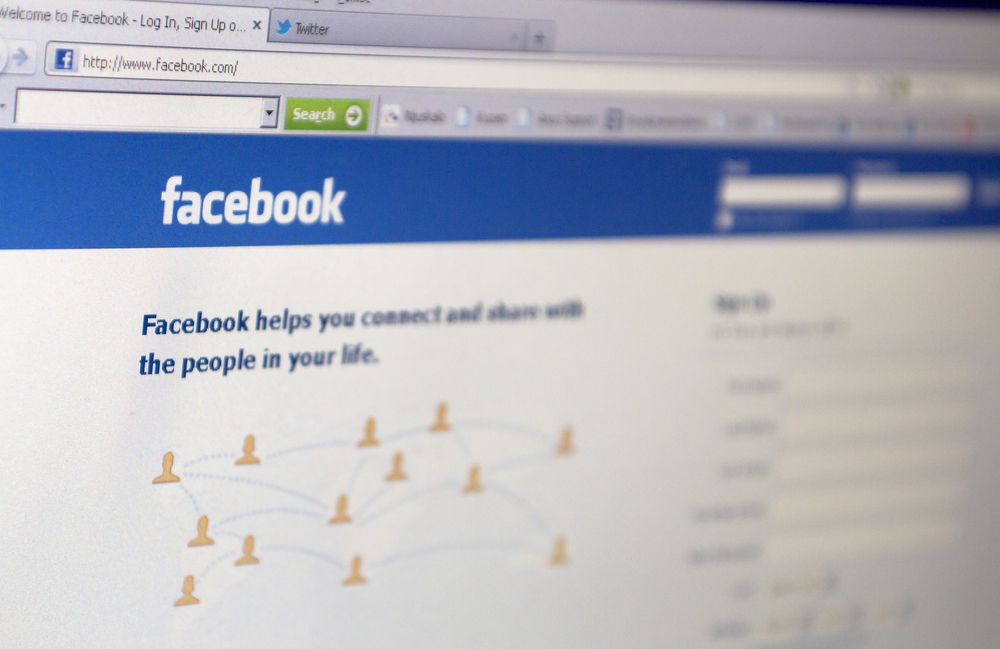 Facebook a powerful social networking site introduced a new feature of Timeline which is like an organizer for the facebook users where they are being able to telecast all of their contents on a single space. The timeline feature benefits the Social Video Sites to a greater extent and it grabs more users towards their site which is a welcoming aspect for them. Timeline allows its users to post their favorite videos and personal videos through the video sharing sites. These social video sites have launched several video sharing apps integrating it with Facebook’s timeline through Open Graph.
How Social Video Sites uses up the Facebook’s Timeline
The video sharing sites ever since it has been launched struggled to gain its traffic but once they re-launch video sharing apps with Facebook integration they started gaining heave traffic with 200 percent increase in daily registrations. It is interesting to know most of these social video sites traffic coming from facebook timeline app stories. With video sharing these social sites target audience at a large scale which is done successfully through Facebook’s Timeline. The predominant growth and success of social video sites over Facebook’s Timeline can be well understood with the stat reports saying most of the sign ups have doubled and the rate of active users have increased.
Reasons for the success
The video sites’ popularity gets spread up with timeline by word of mouth as references which are yet another reason for their success. Several social networking sites provide their service in video sharing but facebook has reached the majority in a large scale than any other site. There is a mad craze running among the minds of people about watching videos and sharing it with their followers and friends. This activity created a remarkable success with the video apps and video sites when integrated with timeline like services from networking sites.
The content of videos plays a vital role in making the post to attain success and also videos reach faster than any other content medium. Seeing is more powerful than hearing and it reaches directly to your heart which makes video sites to seek a strong media to pass over its message. Thereby social video sites through facebook timeline are very successful and popular ever since it has been introduced.
Timeline feature have been a great boon for the video apps and the video sites increasing the rate of user interaction in a significant way. Video uploading over facebook’s timeline is an easier method which makes its users to opt for it and refer it to others. There is also an option to make quick updates over your video postings which is mostly welcomed by its users.
Kendall Jenner’s Keek.com is yet another upcoming social video site among the other social video sites which does the video sharing service in a faster and easier way and to know more about the wonderful services rendered by them please visit http://www.keek.com/KendallJenner