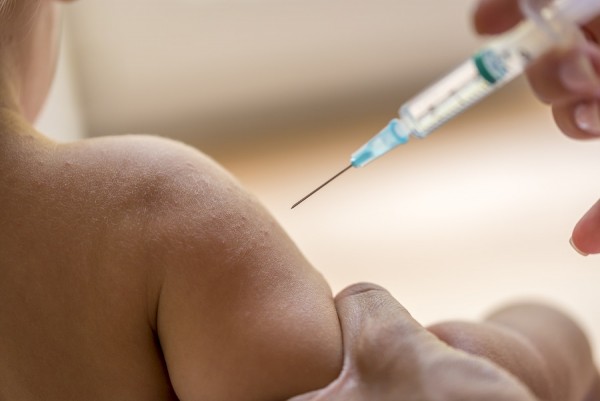 There’s a lot of misinformation in society about the effects of vaccines, and that information has only been allowed to flourish due to hysteria and illogical reactions to childhood medical issues that have little or no connection to vaccines.

The idea that vaccines are highly dangerous is something perpetuated by a group of individuals championing the rights of children; these individuals create connections between vaccines and conditions like autism in order to protect against a perceived yet false threat. To be fair, there are some negative side effects associated with many vaccines, but none to the level that are commonly believed by misinformed mothers.

It has been estimated that for every one million people inoculated with the smallpox vaccine, 74 will exhibit some form of serious side effect, and one will die from the vaccine. In 1947, over 6 million people were given the vaccine in New York, NY. Of that 6 million, 3 died, and there were only 12 reported of cases of smallpox. Of course, had the 6 million people not received the vaccination, the death toll could have been much worse. Smallpox is a disease that has been all but eradicated from the planet at this point, but it is feared that the disease could be used as a biological weapon.

Most vaccines offer little or no side effects, but possible side effects include swelling and redness at the site of injection, and the appearance of a hard lump under the injection site. These tend to dissipate after a few days and are typically mild in nature. Even the most extreme side effects include things like fever and, in the rarest cases, allergic reactions. Fevers may result in seizures in young infants, but they rarely cause permanent damage of any sort.

Allergic reactions only happen in about one child per million vaccinated. Most allergic reactions due to vaccinations are mild, but epinephrine might be administered to prevent adverse swelling. Vaccines that fall into this category of potential side effects include common inoculations like the MMR vaccine (Measles, Mumps, Rubella).

Perhaps the most famous side effect of vaccines that is totally untrue is that they cause autism. There is literally no scientific evidence anywhere that shows a connection between autism and vaccines. Autism is a mental condition that is characterized by difficulty communicating and forming abstract connections. When an infant receives an inoculation, the material used to trigger the immune response is destroyed by the child’s immune system before it gets more than inch away from the site of injection. The result is a stronger immune system.

The reason for the false connection is that autism often presents around the age of two, which is also the age where children receive the most vaccinations. Mothers take their children to receive life-saving vaccinations, and within months the symptoms of autism begin. The irony is that these mothers blame the vaccines and convince other mothers to forgo the additional immune strength for their children, thereby leaving the children open to infection and still just as likely to develop autism.

Mark Sadaka from Vaccine Injury Help Center, the leading Hazardous Chemical Attorney, has a national practice and works with clients from New York to Alaska.