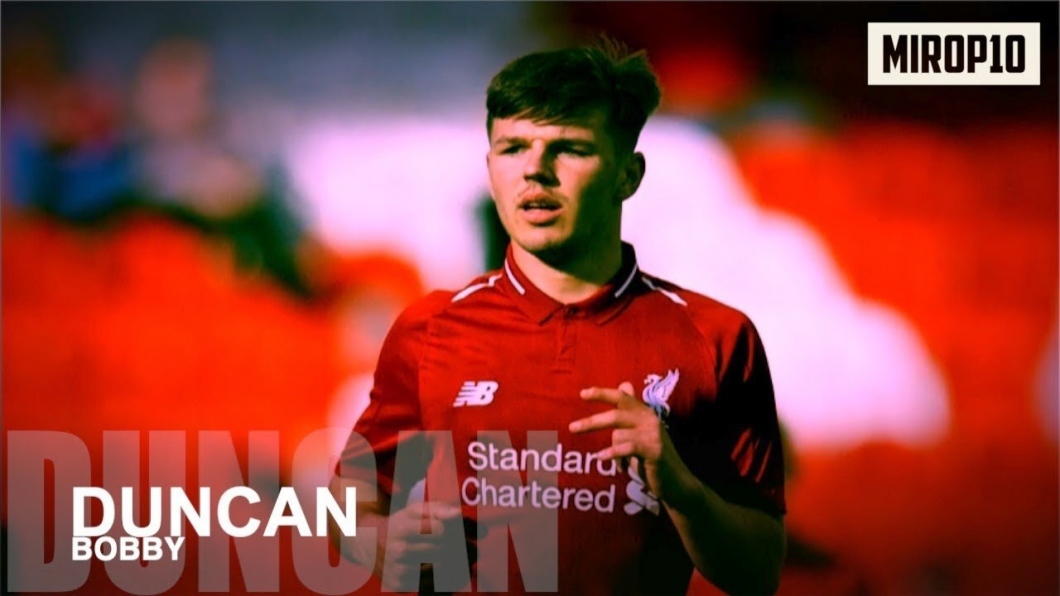 Who is Ryan Kent?

Ryan Kent is an English professional soccer player, born 11 November 1996, who plays as a winger for Scottish Premiership club Rangers.

A graduate of the Liverpool academy, Kent made his professional debut in 2015, before spending consecutive loan spells with League One side Coventry City and Championship side Barnsley, winning the club’s Young Player of the Season award with the latter. After a loan spell at Bristol City, in 2017, he departed on loan once again, joining German Bundesliga club Freiburg. Kent signed for Scottish Premiership club Rangers permanently in September 2019 after playing for them on loan in the 2018–19 season.

He is a former England youth international, having previously represented his nation at U18 and U20 levels.

Oldham-born Kent joined Liverpool at a very young age of seven and progressed through the Liverpool academy to become a regular member of the U21 squad. After an impressive end to the 2014–15 campaign for the reserves his performances were rewarded with a new four and a half-year contract in March 2015.

Kent was on Loans to Coventry City and Barnsley

Liverpool received a number of offers to take Kent on loan after the player impressed in preseason. Kent eventually joined Coventry City in September 2015 on a youth loan deal for four months until 16 January 2016.

Kent made his professional debut while on youth loan at Coventry City as a substitute on 12 September 2015 in a 1–0 League One loss to Scunthorpe United. On 3 November, Kent played and scored in a 4–3 win over Barnsley.

The next day it was announced that he would return to Liverpool during the upcoming international break to be assessed by new Liverpool manager Jürgen Klopp.

On 5 January 2016, he was recalled by Liverpool and was named in the first-team to make his competitive debut for them, starting the FA Cup third round match away to Exeter City. The match ended 2–2 with Kent being withdrawn from the action after 57 minutes.

On 26 July 2016, Kent was loaned to Barnsley for the season. He scored his first goal for them in a 4–0 win against Rotherham United on 27 August 2016. Kent was named Barnsley’s Young Player of the Season at the club’s end of season awards.

Ryan Kent was on Loan to Freiburg and Bristol City

On 10 August 2017, after an impressive preseason, Kent signed a new long term contract with Liverpool, and was loaned out to Freiburg for the season on the last day of the summer transfer window. After making just six appearances, Kent’s loan spell at Freiburg was terminated and he returned to parent club Liverpool on 8 January.

On 12 January 2018, Kent joined Bristol City on loan until the end of the season. His stint with the Robins was unsuccessful, as he played just 10 league games, failing to find the back of the net in any. It was later reported that Bristol City would be fined £300,000 by Liverpool due to Kent’s lack of playing time.

During the match Kent became involved in an altercation with Celtic captain Scott Brown, who was shoved to the ground. Kent was charged by the Scottish FA retrospectively, He received a two match ban after losing his appeal.

He made 43 appearances in all competitions, scoring six goals and making nine assists for the club. On 7 April, Kent won the ‘Young Player of The Year Award for the 2018–19 season for Rangers at the club’s end of season awards.

Kent returned to Liverpool for the 2019–20 pre-season with manager Jürgen Klopp wanting to assess Kent’s development, with Rangers manager Steven Gerrard advising he wanted Kent to re-sign for Rangers on loan.

Klopp singled out Kent for praise after his performance against Sevilla, saying ‘Ryan had sensational moments in the Sevilla game – one-on-one situations are his big strength. He is a wonderful kid, a wonderful player’.

Kent signed for Rangers permanently on 3 September 2019 on a four-year contract.[38] Rangers paid Liverpool an initial transfer fee of £6.5 million, with further payments potentially due for future performance or Kent being sold.

On 27 August 2015, Kent was called up to the England U20 squad for a double header against the Czech Republic.

Kent plays a winger, comfortable on both flanks, but mainly playing as a left winger, he can also play as a second striker or a attacking midfielder.[39] He is known for his dribbling ability running with the ball, especially with ‘one-on-one situations’, as well as his workrate and crossing ability.

Ryan Kent has completed his move to Rangers from Liverpool in a deal worth £7.5million.

The Scottish giants will pay £6.5m up front with a further £1m-worth of achievable add-ons agreed.

The Reds have also inserted a 20 per cent sell-on clause that they believe is likely to be triggered in the coming years given Kent’s age and talent.

The 22-year-old looked to be facing an uncertain future when Liverpool rejected initial attempts from Rangers to once again sign him on loan after a successful stint north of the border last term.

Leeds United has seen a £4.5m bid rejected before the closure of the English transfer window, while Krasnodar also failed in a £5m off two weeks ago.

But Rangers held their nerve to ultimately secure Steven Gerrard’s main target on a permanent deal hours before the close of the European transfer window.

Kent Ryan’s net worth has growing significantly in 2019. According to many Online resource, Kent Ryan’s estimated net worth $1 Million – $10 Million (Approx.).