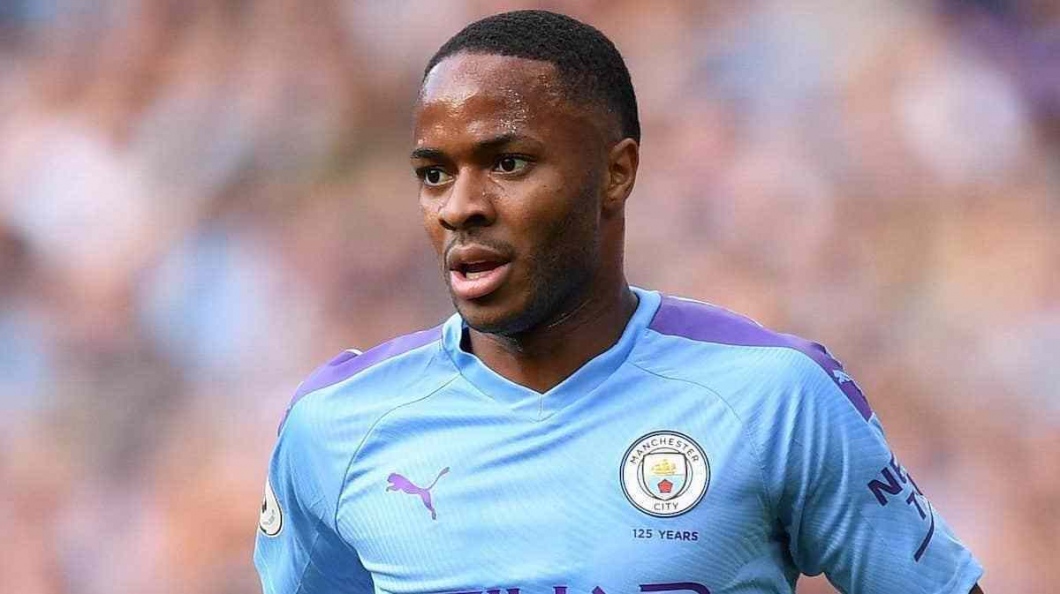 Who is Raheem Sterling?

Germany-born Raheem Sterling is a professional soccer player, he plays for England’s national football team as a midfielder. Additionally, he also plays for the Manchester City, a football club based in Manchester, England. Presently, he plays in England’s top league system, Premier League or English Premier League. He is a Jamaican and English by nationality.

Raheem Sterling was born in the district of Kingston in Jamaica. He was born on December 8, 1994, as Raheem Shaquille Sterling. Since his early life, he started playing football.

Raheem Sterling belongs to Jamaican ethnicity. In the early phase of his childhood, he lived in Jamaica. But at the age of five, he moved to London with his mother. At the age of nine, he went through hard times. It’s because of his father’s disappearance followed by death in his home country. His mother’s name is Nadine Sterling.

For his education, he went to Copland School in Wembley. Afterward, he focused more on Football than studying.

Raheem Sterling is not a married guy but he is in a relationship with a hot model. Her name is Paige Milian. Together, they have two children. First, one was born in 2012 named Melody Rose Sterling. And their second child was born in 2017 named, Thiago Sterling.

As of now, they live together happily in Manchester in England. They are often seen in the public together having their lunch and dinner together. Until now, there is no sign of any separation or conflict between them.

Sterling began his professional career in 2012 at the first team of Liverpool F.C. Before that, he was in a youth academy. From 2003 to 2010, he was a youth player at youth team of Queens Park Rangers. Afterward, he played for Liverpool youth team from 2010 to 2012. Due to his impressive season, Liverpool’s first team signed him.

He proved his potential in the first team. Although his first year was not that good, he showed his worth in the following seasons. Raheem was outstanding in the Liverpool’s attacking midfield. He played for them from 2012 to 2015. Altogether, he scored 18 goals for them in 95 appearances for them.

Later in 2015, he left Liverpool and joined Manchester City football club. The transfer fee was £44 million. Since then, he has been playing for Manchester City F.C. Till now; he scored 29 goals for them in 91 appearances.

Additionally, he also worked his way to play for England’s national team in 2012. Before that, he played for England’s U16, U17, U19, and U21 team. He has scored 2 goals for the national team until now. Similarly, his goal tally reaches 65 goals in 261 appearances for Liverpool and Manchester City F.C.

Presently, Sterling earns around $11 million per year. Consequently, he has an estimated net worth of around $39 million.

Raheem Sterling has been part of several controversies. Previously in 2013, his former girlfriend filed a case against an alleged assault by him. Later, he was found not guilty.

Furthermore, in 2015, paparazzi captured him smoking a shisha pipe. That made a big buzz in the media. Sometimes, fans criticize him for a bad game.

Raheem Sterling likes to stay fit for the game. So, he exercises and trains to be healthy. Raheem Sterling stands tall at a height of 5 feet 7 inches. Similarly, he weighs around 69 kg. Both of his hair and eyes are of brown color.

Also, read a biography of an American football player Harry Kane who is from Walthamstow, London Borough of Waltham Forest, United Kingdom.