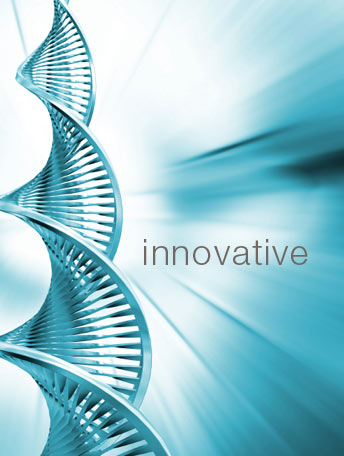 There are times where I’m not sure how much of me is human and how much is spread out over a multitude of digital personas and devices. Increased technologic synthesis has blurred the line between where the organic ends and the digital begins.
We are a culture inundated with electronic devices. They function within our households as appliances, in our automobiles as entertainment and are carried with us throughout the day as personal electronic devices such as cellphones, tablet readers and even life alert necklaces. Much in the same way that your grandmother was convinced your eyesight would be ruined by sitting too close to the television screen, new technology is almost always suspect until proven safe to use. The question of our safety around increasing numbers of electronic devices, however, is a reasonable one.
According to the US Energy Information Administration, in 1978 the average home had one television set and personal computers were not yet available. In 2009, over 98 percent of homes had at least one working television with 8.5 percent of these households containing five or more separate sets. Added to these electronics are DVDs, microwaves, and burglary sensors and our ubiquitous cellphones.
Most of the safety research conducted has been upon cellphones and incidences of brain cancer secondary to exposure to non-ionizing radiation resulting from operation of the cellphone. Some of these same fears were reported about microwave ovens and their non-ionizing radiation some 40 years ago, but few people operated this appliance flush against their faces for the number of minutes a cellphone is used in an average day – never mind the amount of pocket time a cell phone sees throughout the day. The primary effect of the use of non-ionizing radiation is heat, hence, the microwave oven. However, studies about the heating side effects of cellphones have only indicated an increased rate of glucose use on the side of the brain adjacent to the phone. Many different types of studies and experimental designs have failed to conclusively link cellphone usage to an increased incidence of brain cancer. Expert organizations such as The National Institute of Environmental Health Sciences, the FDA, the CDC and the FCC have found no statistically significant relationship between cellphone use and brain cancer. The American Cancer Society indicates there may be some risk with use, but there is not enough data to indicate causality. Only a branch of the World Health Organization has gone so far as to say that radio frequency fields are “possibly” carcinogenic. This conclusion, however, is based on a number of unrelated studies of the non-carcinogenic results of non-ionizing radiation on entirely different aspects of human and animal physiology.
Concerned cellphone users can minimize their exposure to non-ionizing radiation by keeping the phone away from their heads by using hands-free devices, purchasing phones with less emission than their current models and using their phones for only limited calls. Pregnant women who might be concerned about fetal exposure can stop using their cellphones for the duration of their pregnancies or purchase garments that purportedly shield their babies from this type of radiation. However, if you’re the type to do that, you may as well by a tinfoil hat and spend the rest of the pregnancy in a bomb shelter for all the good it will do.
Frankly, it appears that texting while driving a car has a proven statistically significant and causative mortality rate. And those are likely to be the most dangerous effects of increased use of digital devices, rather than the multitude of invisible waves travelling through our organic matter at any given time of day. It’s fun to think that city dwellers caught in a matrix of these waves would develop Chronicle-style powers as a result of the constant bombardment of digital energy wrapping itself around them like a massive invisible blanket, but chances are they will just be more used to seeing life in a 16×9 ratio. 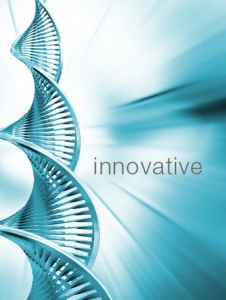