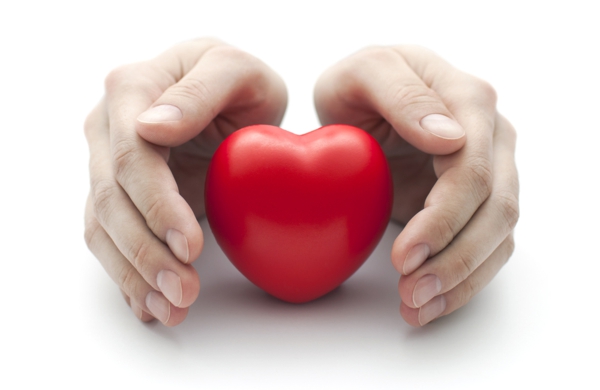 It’s no secret that impoverished and developing countries face many challenges. Chief among those challenges, and one which certainly appears to perpetuate the cycle of poverty, is a lack of quality healthcare. Poor healthcare results mean an even lower quality of life for already disadvantaged people. African healthcare is a prime example of this unfortunate phenomenon.
For a number of years, qualified doctors and other medical personnel have been leaving Africa in droves in order to find more suitable working conditions, those in which the newest technologies and necessary tools and equipment can be utilised. They’ve also sought out more stable political environments in which to provide the highest level of quality care without interference from the government or regime in power. Doctors may also seek out training beyond their homeland in order to simply receive the best training possible, such that it is in keeping with best practices and new technology. This is, sadly, not always available to developing nations.

As a result, Africa’s healthcare has been, at best, sub-par when compared to the developed world. This has only made a bad situation worse.

One solution to this is to train doctors, surgeons and other healthcare professionals outside of their homeland, then to provide incentives for them to return and practise in their home country. It makes sense, of course, that a doctor would desire training in an area where they could have easier access to new technology, as well as the necessary tools and equipment with which to perform to their highest potential and level of service.
Another solution in other areas of the world has been to offer doctors a better living wage in order to make their lives more comfortable. This only makes sense – why ask a doctor to work in third world conditions and face the inherent challenges included therein, only to fail to compensate them fairly? Of course any well-trained doctor, especially one with a family to consider, would go where the money is. Better working wages help alleviate this problem.

Fortunately, over the years, several organisations have emerged which are dedicated to improving conditions both for doctors and their patients. These organisations have been committed to building state-of-the-art facilities in areas such as Lagos, Nigeria. They don’t stop at building, though. Maintenance is next on the list of priorities, as well as working in a cost-effective manner. This has been a major priority of the government of Lagos – outsourcing such crucial healthcare concerns to companies which are better suited to the job.
As little as a century ago, Lagos was virtually crawling with malaria and yellow fever. Much of this was a result of poor sanitary conditions, which were considered some of the worst in the region. Now Lagos stands out as an example of how a healthcare system can and should be run, boasting state-of-the-art facilities such as maternity centres, teaching hospitals, private hospitals and numerous primary healthcare clinics.

The success of the healthcare system in Lagos can be largely attributed to Deux Projects International, which has proved instrumental in raising the profile and effectiveness of healthcare in impoverished and underfunded areas of Africa. Dr. Tunji Olowolafe CEO of Deux Projects International has worked throughout Nigeria for years in order to build hospitals and other research facilities, as well as improving the overall standards of healthcare in the area.
Companies such as Deux Projects International ensure that first-rate healthcare is a reality for patients and doctors in Africa alike.
Written by:
Josephs interest in healthcare and infrastructure development began in college and developed through a period of volunteering in both Africa and South America. Now a professional writer, Joseph closely follows the work of Dr. Tunji Olowolafe CEO of Deux Projects focusing on the long term gains in economic development that comes with improved healthcare standards and the infrastructure developments needed.