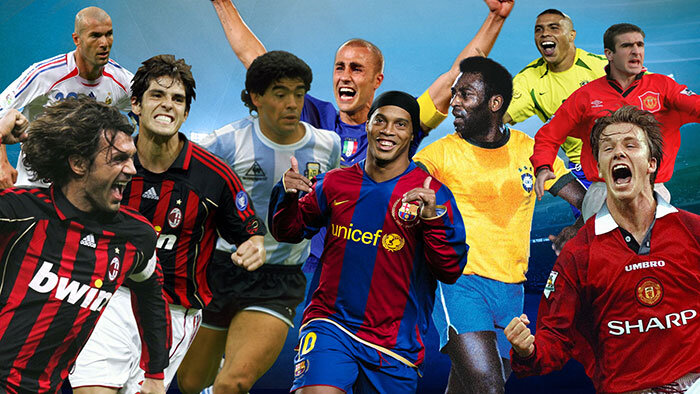 True Stories and Facts about Kaká

Kaka is a retired professional Brazilian soccer player and legend, also know as Ricardo Izecson, famously, who played as an attacking midfielder before he retired in 2017.

One of the greatest footballers of the world, Kaká started his career at the age of 18, when he joined the Brazilian football club ‘São Paulo FC.’ He was part of the Brazilian squad that won the ‘FIFA World Cup’ title in 2002, before joining Italian club ‘AC Milan’ for €8.5 million in 2003. He spent most of his career with ‘AC Milan.’

His victories with this club include the win at the ‘2007 UEFA Champions League Final.’ He was also part of the ‘AC Milan’ team that finished as runners up at the ‘2005 UEFA Champions League Final.’ He left ‘AC Milan’ to join ‘Real Madrid’ for the second-highest transfer fees of €67 million, only behind Zinedine Zidane, in 2009. He helped his team win the ‘Copa del Rey’ in the 2010–2011 season and the ‘La Liga’ in 2011–2012 season. He returned to ‘AC Milan’ in 2013 but ended his contract with the club after a while. He was part of the ‘Major League Soccer’ (MLS) expansion team ‘Orlando City.’ He continued playing for ‘MLS’ until his retirement in 2017.

Once again I had a great time in China!! https://t.co/jLEA5jUIvY

International Appearances
Awards & Achievements
Kaka Personal Life
He was the youngest UN Ambassador for the ‘World Food Programme’ at the time of his appointment.