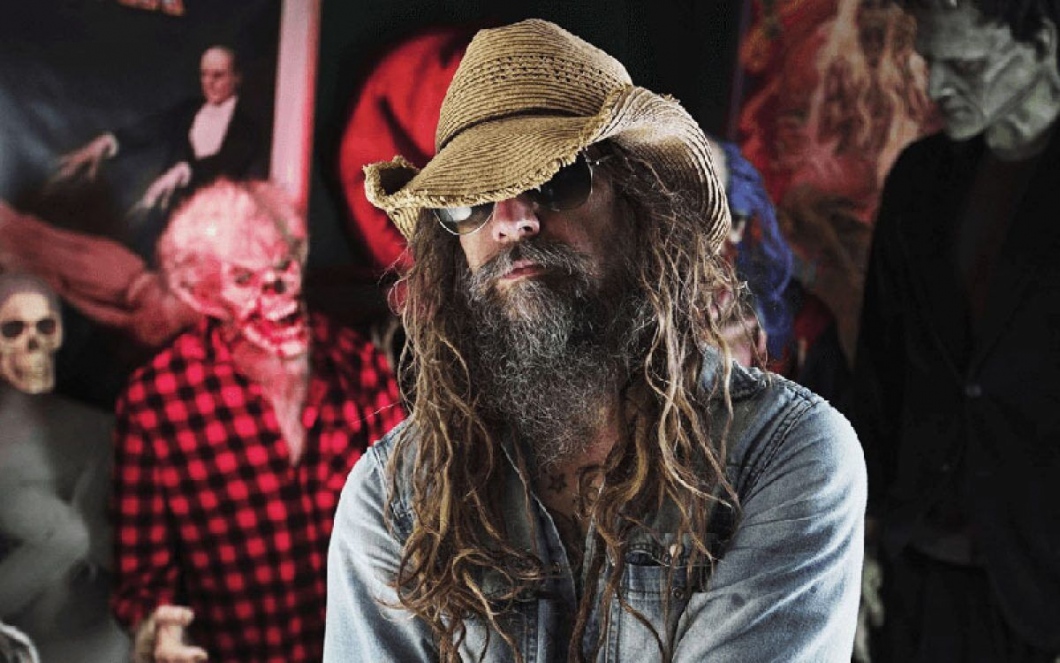 Who is Jose Jose ?

Born into a family of musicians, José began his musical career in his early teens playing guitar and singing in serenades. He later joined a jazz and bossa nova trio where he sang and played bass and double bass. José found success as a solo artist in the early 1970s.

Demonstrating his tenor vocal ability with a stunning performance of the song “El Triste” at a Latin music festival held in Mexico City in 1970, he climbed the Latin charts during that decade. Having achieved recognition as a balladeer, his singing garnered universal critical acclaim from musical peers and media.

In the 1980s, after signing with Ariola Records, José rose to international prominence as one of the most popular and talented Latin performers. His 1983 album Secretos has sold over 7 million units. With many international hits, he received several Grammy nominations and recognition worldwide. He sold out in venues such as Madison Square Garden and Radio City Music Hall.

His music reached non-Spanish-speaking countries like Japan, Israel and Russia. José has also forged a career as an actor, starring in movies such as Gavilán o Paloma and Perdóname Todo.

Also known in the entertainment world as El Príncipe de la Canción (The Prince of Song), his performance and vocal style have influenced many Latin pop artists in a career that spanned more than four decades. Because of his vocals and popularity, José José was considered by Latin audience and media as an icon of Latin pop music and one of the most emblematic Mexican singers of his time.

José Rómulo Sosa Ortiz was born on 17 February 1948 in Mexico City. His father, José Sosa Esquivel, was an operatic tenor (tenor comprimario) and his mother, Margarita Ortiz, was a classical pianist.

When José showed interest in singing, they tried to discourage him claiming that it was too difficult to be successful in show business. In 1963, when he was fifteen years old, his mother gave him his first piano.

In that time, his reportedly alcoholic father abandoned the family forcing José to work to help his mother and younger brother.

Throughout his career, José José was very open about his personal life with the press and his audience. He constantly granted interviews and answered questions about his family, friends, alcoholism, financial problems, health issues, and other subjects.

In 1970 he started a relationship with TV hostess, actress, and model Ana Elena Noreña, known in show business as Anel. That year they split and he married Natalia “Kiki” Herrera Calles, a socialite twenty years older. He separated from Herrera and returned to Anel shortly after.

Jose Jose divorced Herrera in 1975 and married Anel in 1976. They had two children: their first-born José Francisco (known as José Joél) who was born in 1975, and their daughter Marysol Estrella, born in 1982.

José told Selecciones magazine that from 1985 to 1987, he underwent a serious personal crisis because his life “was spent on airplanes, tour buses and locked in a hotel room”. In 1991 he divorced Anel.

Several years before he finished his partnership with his manager Manuel Noreña, Anel’s brother. In 1995 he married Sara “Sarita” Salazar, his third wife. The same year during a Latin American tour, his third child Sara was born. He lived in Miami, Florida with his wife.

José said that he started drinking at the age of fifteen, when his father (an alcoholic) left home. As a result of his alcoholism, he developed a cocaine habit.

He stated that his addiction was because he “was frail, weak, innocent, ignorant, weak-willed and did not know how to say no”. In the early 1970s, after the success of “El Triste”, he fell into alcoholism but with help of his friends and family he managed to stop drinking for a while.

His ongoing battle against alcoholism continued during the 1970s and 1980s. He attended AA meetings and stopped drinking for periods of time, but fell steadily into the addiction.

After his divorce from Anel in 1991 he reached his lowest point, reportedly declaring that he wanted to die drinking. With the help of his friends, family and fellow artists, he decided to go to rehab. He went to the Hazelden clinic in Minnesota for rehab and remained a sober recovering alcoholic.

José suffered from a severe case of pneumonia in 1972 and his thoracic diaphragm was paralyzed. The disease almost ended his career. He recovered after months of therapy involving breathing exercises. One of his lungs was permanently damaged.

In 1987 he underwent an operation at the Cedars-Sinai Medical Center to remove nodes in his vocal fold as a consequence of the excessive use of cortisone before singing, alcohol use, and the lack of rest after many of his performances. José would suffer dire consequences from his problem with alcoholism, as his health faltered dearly during the 1990s. He developed diabetes.

In later years, José made his financial problems public. Despite being one of the most recognized Latin artists for decades, his alcoholism caused him serious monetary loss. His career declined when he lost his vocal ability, stopping income from live performances. He claimed that during his career he was constantly defrauded by people close to him, including his former wife Anel and her brother.

In November 2008, his wife suffered a cerebral haemorrhage, Jose stated that the medical bills nearly caused him to go bankrupt. He told TV Notas magazine that he and his family lived “day to day” and in 2014, he sold his five-million-dollar house in Coral Gables, Florida, and moved to an apartment in Miami.

In March 2017, he announced that he was diagnosed with pancreatic cancer.[52] On 28 September 2019, José José died of the disease at a hospital in Miami at the age of 71.

President of Mexico Andrés Manuel López Obrador stated that “his voice moved a lot of people”, highlighting his collaborations with composer Manuel Alejandro, also added that “the best homage is to keep remembering him and listening to his songs