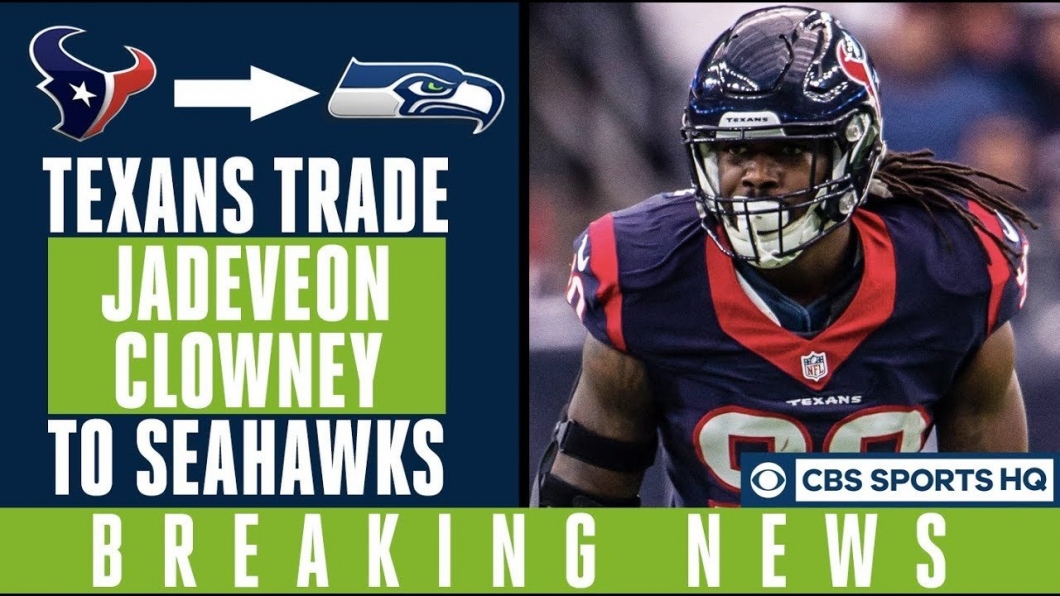 Who is Jadeveon Clowney?

Jadeveon Clowney is an American born Texans of the National Football League. He’s very fast  football player. He currently plays as a defensive end for the Houston. He has set South Carolina school records in quarterback sacks (13.0) and tackles for a loss (23.5) per season. Clowney also won the Defensive Player of the Year honors in the Southeastern Conference.

Jadeveon was born on February 14, 1993, in Rock Hill, South Carolina, USA. But he was brought up in Charlotte, North Carolina, with his maternal grandparents John and Josephine Clowney.

His parents are David Morgan(father) and Josenna Clowney(mother). There is no information about his siblings. He is a native of Rock Hill, South Carolina. His parents had separated because his father was sentenced for 12 years for robbing a Rock Hill check-cashing business.  and he stayed with his mother and her boyfriend, Christopher Jones.

Clowney attended South Pointe High School and played for the South Pointe Stallions high school football team. After high school, he attended the University of South Carolina. His nationality is American and he is of African-American ethnicity.

Jadeveon Clowney is in a relationship with a girl named Najah Re. The couple began dating each other while they were at the University of Houston in 2012. Jadeveon has a son named Jahlil Clowney born in October 2015. Their relationship is going very well.

At that time, he emerged as the best defensive player in college football. At that time, he earned SEC Defensive Player and Defensive Lineman of the Week honors several times. He also won the Ted Hendricks Award as the nation’s best defensive end. Additionally, he was a finalist for the Chuck Bednarik Award, the Bronko Nagurski Trophy, and the Lombardi Award. He also finished 6th overall in the 2012 Heisman Trophyvoting.

Me: So you telling me you’re not chasing me anymore? @ClowneJD : “Nah bro…all other QBs”

Welcome to the squad bro! 🏈🏈🏈 pic.twitter.com/jiU5lXt2Dw

On June 6, 2014, he signed a 4-year deal with the Texans worth $22.272 million that featured a $14.518 million signing bonus. He made his professional debut on August 9, 2014, during the first preseason game against the Arizona Cardinals.

Clowney was named to his first Pro Bowl and awarded Second Team All-Pro in 2016. He was also named to The Sporting News All-Pro team. On April 14, 2017, the Texans picked up the fifth-year option on his contract. He has an annual salary of 5.1 million dollars and has a net worth of 13 million dollars.

Jadeveon has been criticized few times for his rude statements on reporters. Currently, there are no desperate rumors regarding his personal and professional life. It seems he is doing best job without harming others and has been a straight person in his life, for which he has not been in any big controversy yet.

He has a height of 6 feet 5 inches with body weight 122 kg. He has black hair color and his eye color is also black.