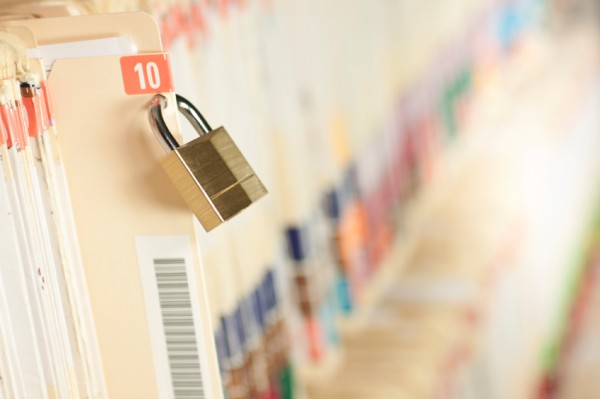 It should go without saying, but medical doctors are afraid of being sued. According to some reports, up to 75 percent of them report performing unnecessary precautions and tests to avoid getting sued for malpractice. The idea of defensive medicine has been examined as policymakers try to limit the total amount of damages that a claimant can receive.

Attention paid to these reforms

Overall, less attention has been paid to the effect these reforms might have on medical device innovation. One of the effects of these lawsuits is the potential for doctors to refuse to use new procedures that might be more effective than existing ones, simply due to the risk of litigation.

There are some positive aspects to this, however. When there is a greater risk of litigation and trouble, the makers of these devices will tend to make safer, foolproof products that can make a difference while not causing harm.

For example, there could be new devices put in place to find a baby’s head before conducting a C-section to ensure that the operation ultimately goes smoothly. It’s a matter of minimizing the inherent risks of a c-section with technology.

This focus on defensive medicine could support the growth of innovation and advances in technology instead of hampering it. Considering that device makers will always need to find customers for their products and doing so would require innovation and leaps in safety and security, this practice only maximizes the safety of the new trends.

A physician really has two choices when it comes to a medical device: those of a newer technology or an older one. These decisions are based on how useful it is, and also on how much liability it might create for the doctor.

Most doctors are insured and won’t have to pay out in a lawsuit, but litigation could waste time and money and also affect their reputation and employment. This, on top of the personal effects of the malpractice for the plaintiff, can complicate decisions.

On the other side of things, tort reform can limit the total amount that can be recovered from a lawsuit. Considering that some lawyers won’t take on a case unless it’s of a certain value, this could effectively prevent malpractice lawsuits from occurring.

This also limits the increase of technology. As the threat of lawsuit wanes, new patents aren’t made as much as they would be in places where the threat of a lawsuit is great. Litigation ultimately dictates invention in this respect.

A decrease in patents can be seen in high-risk areas such as surgeries and the like, and it is lowest in less risky areas such as ophthalmology and dentistry.

It’s from these findings that the benefits of new technologies seem to outweigh the potential negative repercussions and the risk that comes with trying any new technology.

As we’ve said before, physicians are afraid of getting sued. There’s good reason for this, as the rate of malpractice lawsuits will tell you. In order to mitigate this effect, manufacturers of these technologies continue to innovate in order to make the safest and most reliable devices that can revolutionize the field of medicine forever.

Time will ultimately tell just where these innovative technologies will go in terms of improving, but signs point to an increase in safety for both patient and doctor as well as a decrease in malpractice lawsuits. Should this trend continue, it will usher in an era of the safe and highly effective practice of medicine.

Mark Sadaka from Sadaka Associates, the leading Medical Device Attorney, has a national practice and works with clients from New York to Alaska.