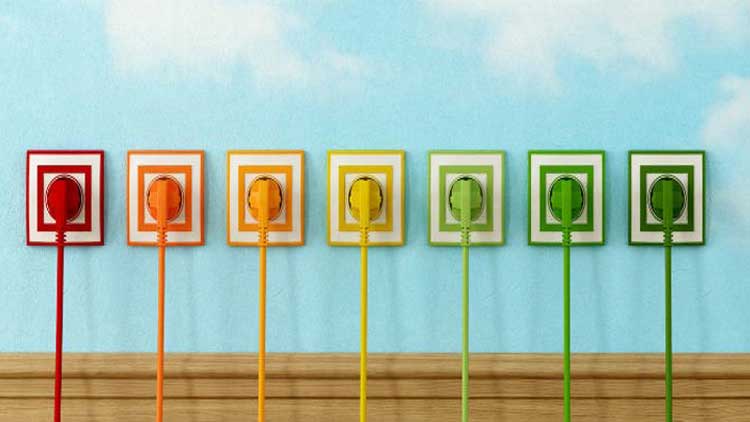 With the unpredictable state of the economy nowadays, it is always best to put aside some money for rainy days. Most people get a second job or moonlight in order to save some extra dough. Others are keen to work extra shifts to secure a promotion and thus an increased stream of income.

However, there’s a simpler way to save money that won’t tax you much. One of the
main expenditure items of every household is electricity bill which seems to be always on the rise. However, there are ways you can reduce the amount you pay by using some energy saving tips.

But first let’s understand the ways and practices that increase energy consumption to come up with the ways to reduce it.

Most people are not aware of this, but most modern appliances continue to draw power even when they are turned off. This is because they are not necessarily turned off. Instead, they are usually in a stand-by mode that ensures they get turned on faster. Other devices that continue using power when switched off are devices that have clocks. They draw power to continue keeping time.

There are devices in your household energy consumption rates of which are extremely high. Dishwashers, cloth dryers and washing machines draw a lot of energy to ensure their functionality. Using these devices regularly will lead to your utility bill rising.

There are devices that we hold on too dearly. For example, our first refrigerator or TV. However, these devices may be driving your electricity bill up. Old devices use much more energy than newer ones which are more energy-efficient.

As we are becoming dependent on technology, we are racking up devices that use chargers such as mobile phones, tablets, PCs or MP3 players. When plugged in, these devices suck energy from your households even when they are switched off.

So, what shall we do to minimize the energy consumption without minimizing our appliances usage?

A great way to reduce your utility bill is joining the migration movement from incandescent bulbs to LEDs. Earlier on, LEDs were greatly shunned for their high price. However, with recent developments, LEDs have become affordable. LEDs are the best option when looking for lighting that is highly efficient.

Another advantage of LEDs is that they do not contain mercury as CFLs do. So they are environmentally friendly and safe for health. To learn more about the advantages of LED lighting visit http://jooby.eu/en/

As we saw earlier on, if devices remain plugged in, regardless of whether they are switched on or not, they continue to draw power. Unplugging them or connecting them to power strips helps to prevent extra power consumption.

A common practice that may be causing your electricity bill to rise is taking out frozen food from the fridge and putting it into the microwave to thaw. On the other hand, cooking food that has not yet thawed will cause the cooker to use more energy. The best option is to let the foodstuff thaw while it is still in the fridge.

I bet this will get you by surprise but opening the oven door while baking may also be a contributing factor to your high electricity bill. This is because once you open the door, the hot air escapes. The oven then has to work more to compensate the temperature reduction. This causes it to draw up more power. The wise thing to do is to use the window to check up or generally avoid opening the door.

Another common practice that leads to extra payments is using a dishwasher or a washing machine regularly for washing just a few items. However, this leads to power being used unnecessarily since these appliances are great power guzzlers. The advisable thing to do would be to wash full loads of either dishes or clothes.

You should also strive to have the dishes air dried as opposed to being heat dried.

You should also avoid leaving the refrigerator door open. This leads to extra power consumption to ensure that the contents remain cool.

Another practice that will reduce power costs is to refrain from putting hot food or leftovers in the fridge since the fridge will be forced to draw up more power to cool the food.

There you have it. Hopefully with those tips, you will reduce the cost of your electricity bill and save up some money.