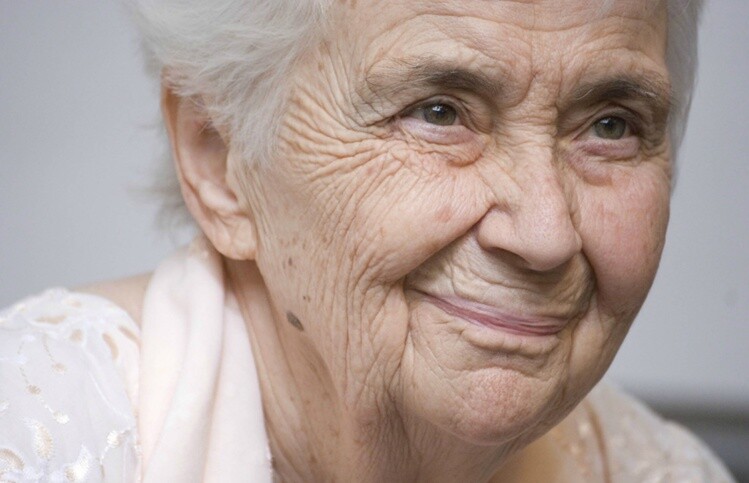 Who is Dr Ruth Pfau ?

Ruth Pfau also known as Ruth Katherina Martha Pfau was a German–Pakistani Catholic nun born on the 9th of September 1929, and died August 2017. She was a member of the Society of the Daughters of the Heart of Mary, and a physician.

She moved from Germany to Pakistan in 1961 and devoted more than 55 years of her life to fighting leprosy in Pakistan. Pakistan honoured her with a range of awards including the Hilal-i-Pakistan, Hilal-i-Imtiaz, Nishan-i-Quaid-i-Azam, and the Sitara-i-Quaid-i-Azam.

Known as “Pakistan’s Mother Teresa”, Pfau contributed to the establishment of 157 leprosy clinics across Pakistan that treated over 56,780 people.

Dr Ruth Pfau was born on 9 September 1929 in Leipzig, Germany, to Lutheran Christian parents. She had four sisters and one brother. Her home was destroyed by bombing during World War II. Following the post-war Soviet occupation of East Germany she moved to West Germany along with her family, and chose medicine as her future career.

During the 1950s, she studied medicine at the University of Mainz. During this period Pfau frequently met a Dutch Christian woman who was a concentration camp survivor and was dedicating her life to “preaching love and forgiveness”. After “her life-changing experience”, Pfau left “a romantic association” with a fellow student and became involved in discussions in Mainz’s philosophy and classical literature department.

After completing her clinical examination, Pfau moved to Marburg to carry on her clinical studies. She was baptised as an Evangelical Protestant in 1951, before her conversion to Roman Catholicism in 1953. Pfau stated that she learned the “courage of being human” from Saint Thomas Aquinas through Josef Pieper’s writing. She joined a Catholic parish, and she was greatly influenced by Romano Guardini’s The Lord in this period.

In 1957, Dr Ruth Pfau travelled to Paris and joined the Daughters of the Heart of Mary, a Catholic order. She said, “When you receive such a calling, you cannot turn it down, for it is not you who has made the choice. … God has chosen you for himself.” The order later sent her to southern India; however, in 1960, a visa issue meant she had to stay in Karachi.

She travelled to various parts of Pakistan and across the border to Afghanistan to rescue patients who were abandoned by their families or locked in small rooms for a lifetime.

In the early morning on 10 August 2017, around 4:00 a.m. PST, Pfau died at the Aga Khan University Hospital in Karachi after being admitted there due to respiratory problems on 4 August 2017.

She was put on a ventilator after her condition worsened on 6 August. She refused life support, which her doctors removed the next day,according to her wish for “living a natural life”. Pfau had been dealing with several health problems due to her advanced age, including kidney and heart disease,[12] for which she had been undergoing treatment for several years.

President Mamnoon Reaction after her death

President Mamnoon Hussain issued the statement: “Dr Pfau’s services to end leprosy in Pakistan cannot be forgotten. She left her homeland and made Pakistan her home to serve humanity. The Pakistani nation salutes Dr Pfau and her great tradition to serve humanity will be continued.”