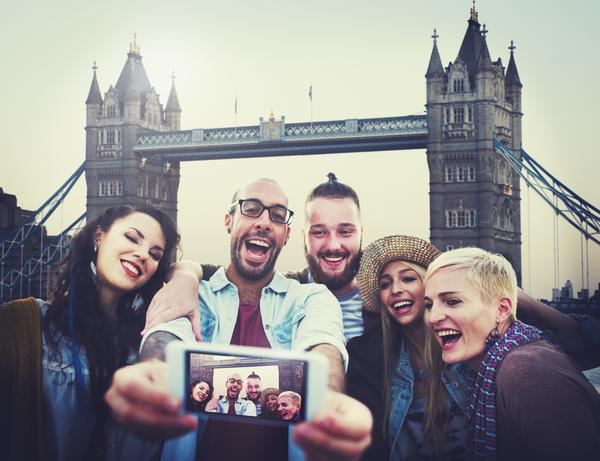 There are different factors that make a celebrity a real celebrity. These factors could be argued by different experts of observers. Celebrities can gain their status if they have significant news coverage, such as in websites, tabloids and magazines. In the entertainment industry, the popularity index of each celebrity is constantly monitored. This will allow industry players to determine whether a celebrity is emerging or declining. Each organization may use different value to determine the celebrity status. Specific algorithm can also be made to determine the celebrity portfolio. We should also take into consideration the number of timing that the news outlets are allocating for a celebrity. This is one of the factors that are often used to determine whether a celebrity is widely recognized or not. Before understanding the celebrity status, we should be able to define the meaning of celebrity. In essence, celebrities are famous people with renowned fame. However, this definition is still very broad. A person may be very popular or well-known, but due to his or her negative stigma, the person may not have significant following.

It means that there are different standards of being a celebrity. We should determine whether an infamous individual can also be considered as celebrities. There are also people who gain significant following using alternative methods. As an example, many people have become popular through online means, such as YouTube and blogs. It means that at specific circles, these people could also be considered as celebrities. It means that there are no definite ways to measure the popularity of a person. Back then, people used magazine and newspaper searches to determine whether a celebrity is popular enough. Print resources can also be used, other than radio and television. The Internet is also a major force in the entertainment industry. People who aspire to stardom could use the Internet to broaden their outreach. In fact, TV, radio, newspaper, magazines and various media outlets have their own media outlets. It means that it would be very easy for the public to gain new information about specific celebrities. People who are interested about specific entertainment news can find information they want.

Average people could also determine the popularity status of an individual. The fastest way to do this is by using search engines. Popular search engines index many webpages throughout the Internet. This will allow us to determine the popularity of a celebrity. An actor who only appears on a few TV series could be considered as a celebrity and he also has plenty of coverage on the Internet. However, a simple online search will quickly tell us that the person is much less popular than another actor who recently starred a blockbuster movie. These famous film actors could generate millions of relevant results in search engines. This is a simple way to understand about the level of popularity. This is a much simpler way than generating an algorithm and using it to determine the popularity of an individual. To narrow down results, we should use this method strictly on people who are active in the mainstream entertainment industry.