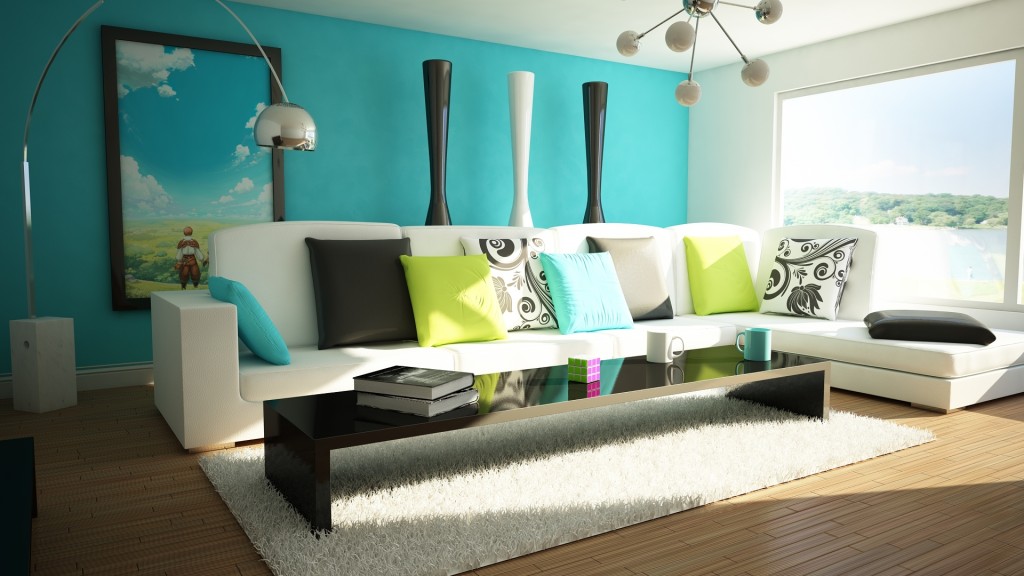 There’s no doubt that color could really affect our emotions in the long run. Colors are different representations of visible light and light is energy. Colors can create the feeling of coolness and warmth, as well as increasing appetite, stimulating, depressing and tranquilizing us. This phenomenon s called Chromodynamics. Although we could only clearly a few dozen colors in the environment, our eyes could actually distinguish up to seven million colors. Color combinations could create unique effects; some combinations could make us feel better, while other may wreak havoc with our emotions and vision. The proper use of colors in our interior should relax our body, minimize visual fatigue and maximize productivity.

Regardless of what color we use, it is important to know what the effect of colors to our wellbeing and health. Emotions is triggered by chemicals known as peptides and when they are released into our bloodstream; many cells in our body receive them. Eventually, we could be somewhat addicted to specific emotions and that’s the reason people seek to find a sense of joy or sophistication through colors and other elements. Colors can trigger the production of peptides, depending on our personal preferences.