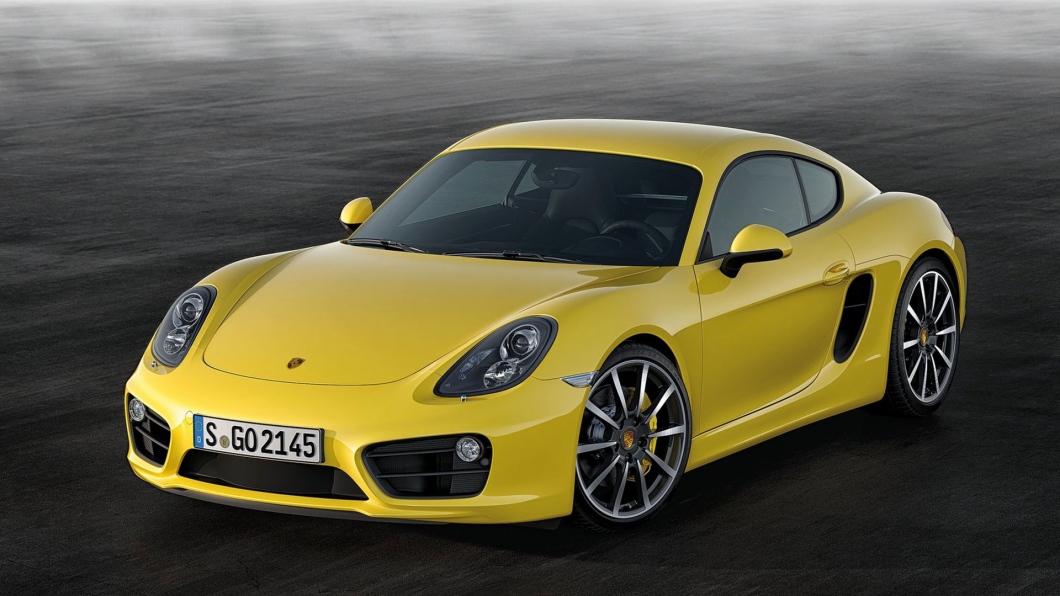 Last year the Frankfurt Motor Show brought with it in limelight the next sensational vehicle in make by the Volkswagen premium brand – Porsche. Christened as Mission E, this sports sedan concept car will be an all-electric four-door vehicle and will enter into the production phase within the coming 3 to 5 years. The luxury sports car will see the light of the day in the year 2020, for which the supervisory board of Porsche AG has given the permission for the production at the Zuffenhausen, Germany – the main assembly plant of the marque.

Porsche Mission E electric vehicle was a major hit at the Frankfurt Motor Show held in September last year but the popular dieselgate that erupted soon after the motor show brought all the speculations about this all-electric sports sedan to halt. The diesel scandal shook the very foundation of Volkswagen AG group, the parent company of Porsche. Rumored to be the ‘Tesla Killer’ in the electric car segment, the 2020 Porsche Mission E is expected to offer a range of 500+ kilometers on the overly-optimistic NEDC test cycle and is supposed to get up to 80% charged in a time span of just 15 minutes.

Just after the infamous dieselgate scandal, Porsche will try to adhere to the strict emission norms owing to which Volkswagen has faced heavy penalties. Mission E will be one of the many electrified vehicles that are in pipeline by Volkswagen Group for the next 5 years, thus keeping up the commitment it made to come up with more electrified motors. The summation of the heavy penalty cost and the money involved in bringing non-compliant diesel cars keeping up with the regulations throughout the globe has left all the brands of Volkswagen short on money and to ready the Zuffenhausen plant for the production of the Mission E electric luxury sports sedan a total cost of nearly $1.1 billion is required. This car will open the ways for Porsche to enter the electric cars bandwagon.

The enthusiasm of the employees for the upcoming electric vehicle is so high that the worker representatives have come out with a mutual agreement with the marque, which states that the workforce will increase their duration of work hours from an average of 34 hours to 35 hours per week along with a smaller pay rise as scheduled for the period between 2016 to 2025. All these activities are to bring the Porsche Mission E to life. This is to bring into notice that the workers at the Zuffenhausen facility are paid higher than the other German plant of Porsche at Osnabruck and Leipzig.

The production of Porsche Mission E electric car will create nearly 1000 additional jobs at the plant plus there will be improvements in the current engine production facilities to replace them with the completely new electric engine’s production line. There is also no information whether the company will bring to halt the entire diesel engine line up or will it continue to bring the diesel cars along with the electric ones. Whatever the case will be, the second hand Porsche cars in India will remain high on demand, keeping aside the changing norms for the diesel vehicles in India.

The new car in production resembles Porsche 918 rather than the Panamera; so don’t confuse it with the Panamera EV. The electric engine in Mission E is expected to produce a maximum power of 600hp and may take a leap jump from 0-100kmph in mere 3.5 seconds. The car will need a power of 800 volt to juice the electric engine up to 80% and can attain a top speed of 311 miles in only 15 minutes.

A wait of 4 to 5 years will clear all the doubts pertaining to the new levels the automobile industry is aiming to achieve, till then just sit and enjoy the rumors with the pinch of salt and spices in them.

It is close to impossible to define a car enthusiast whose life has always been centred around cars. Benjamin is one such person. If you ask him he would definitely say that his love for cars is infinite. A highly passionate writer, Benjamin has been contributing to Big Boy Toyz News articles, Blogs and Auto Guides since the start. It is his flair with words and fetish for cars that keeps him going and keeps us amazed.